Scientists have created a smart glasses with liquid lenses 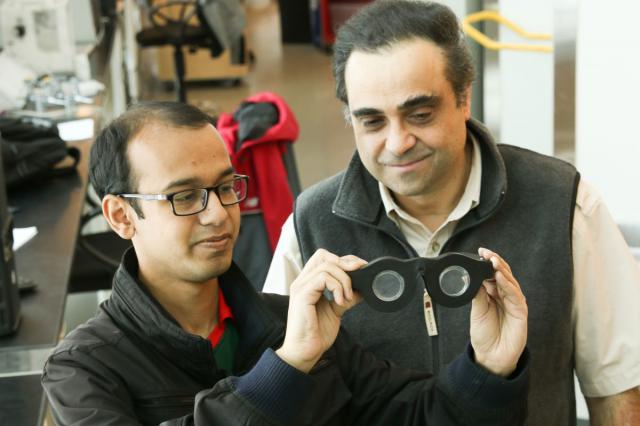 A group of scientists from the University of Utah have developed smart glasses with liquid lenses that automatically adjust the focus depending on where the user is looking: into the distance, or at objects near.

According to the researchers, people who wear reading glasses have to take them off in order to see objects in the distance. New to remove the glasses do not have, researchers say.

The human eye has an internal “lens,” which changes the focus depending on what the person is looking. However, over time the eye gradually loses this ability. As a result, people have to use reading glasses or glasses with bifocal lenses. 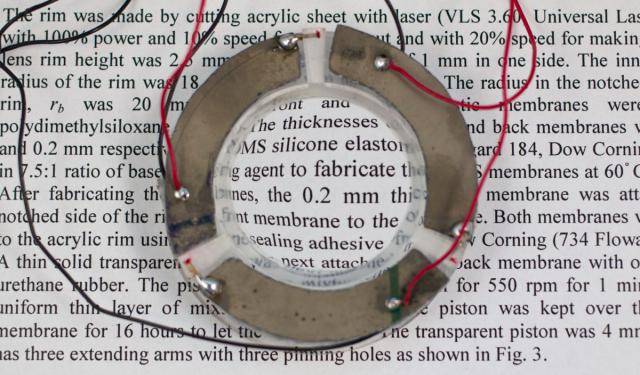 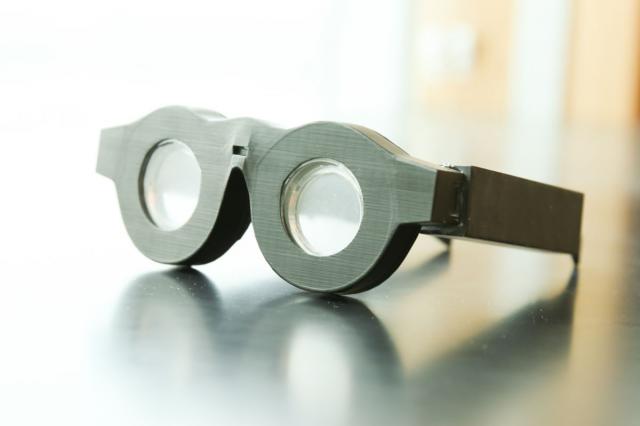 Lenses developed by scientists from the University of Utah glasses are composed of a thick layer of colorless liquid (glycerin) bounded by membranes on two sides. The back membrane of each lens connected to several mechanical actuators that move it forward and backward, changing its curvature.

Lenses placed in a special frame, which is hidden inside electronics and battery. The cofferdam is an infrared range finder that measures the distance to the object on which a person looks. According to the researchers, the lenses change the focal length in 14 milliseconds. Located inside the rim of the battery can be recharged. Its charge lasts for 24 hours.