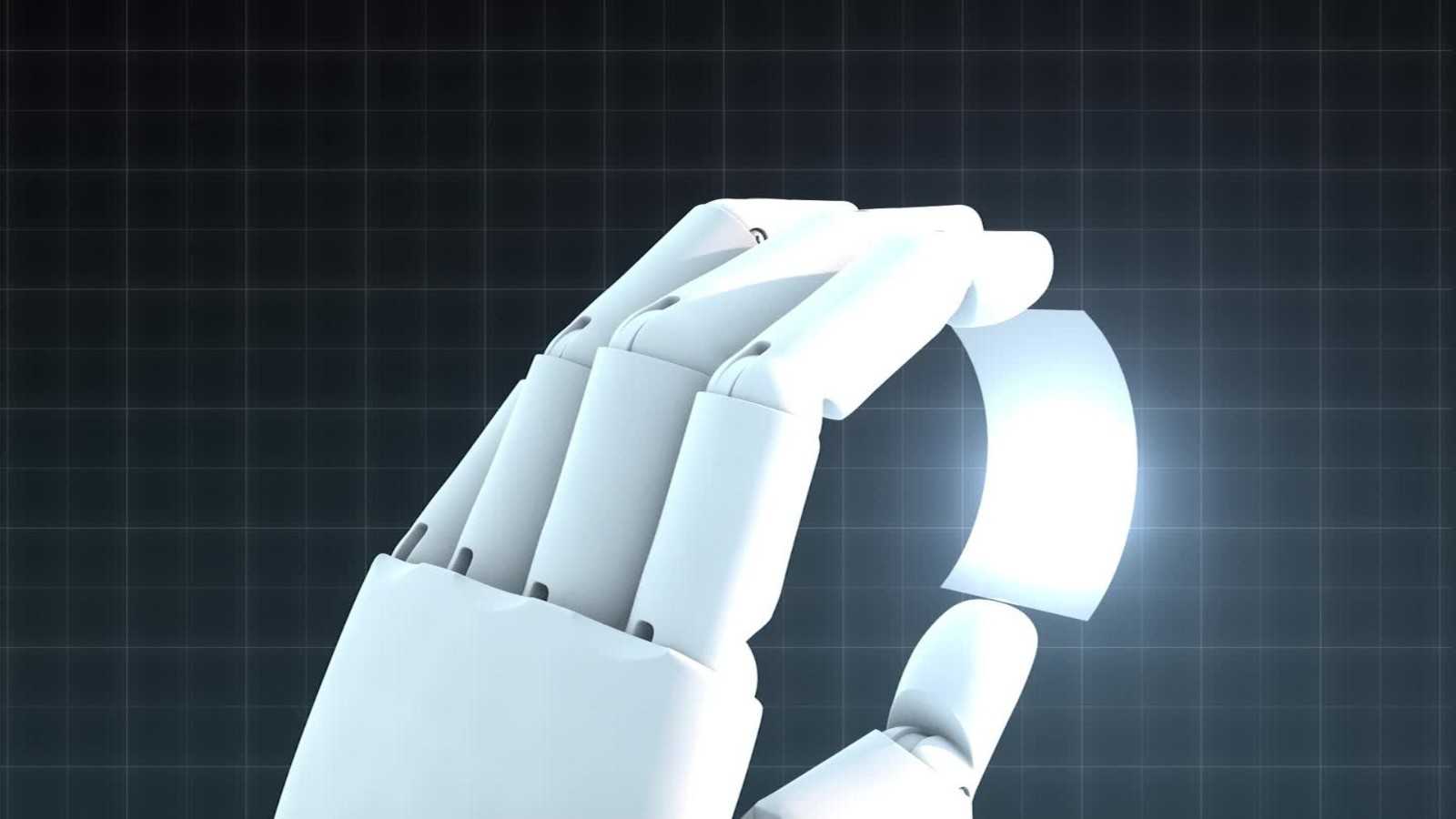 An ordinary photo flash allowed Yong-Lai Zhang and his colleagues from the University of Jilin to obtain a material that changes shape depending on the humidity of the environment. In an article published by Optical Materials Express, scientists demonstrated the simplest device based on this material – moving without any external source of energy, due to a moisture gradient.

The authors used microscopic graphene oxide sheets with a thickness of 5 μm. Bright flashes of light, which scientists received with a conventional flash (located at 20-30 cm), made the sheets reversibly bend, and the magnitude of this bend depended on the relative humidity of the medium and ranged from 0 to 85 °.

The wide-spectrum optical radiation emitted by the flash caused the reduction of the illuminated side of the graphene oxide sheet. In the presence of moisture, this side accumulates and retains less water molecules than the unrestored side, and becomes larger than it, causing the entire leaf to flex. Demonstrating this, Yun-Lai Chang and his co-authors received a “robot” 1 cm wide, similar to a crab that connected “claws” in the presence of moisture and moved them apart when the air became dry. Thus, it can cover up to 3.5 mm in just 12 seconds. 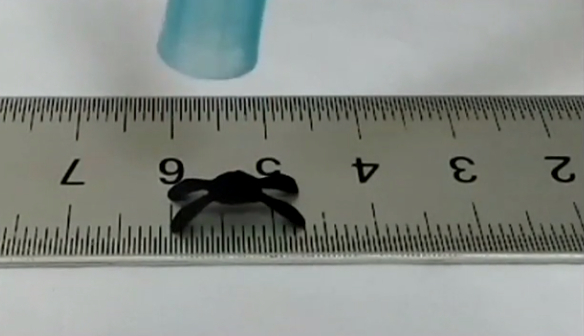 Earlier, the ability of such graphene films to flex under the influence of moisture has been demonstrated, however, chemical methods, or ultraviolet, have been used to activate this process (partial reduction of graphene oxide). According to Yong-Lai Chang and his colleagues, these options are much less practical and more difficult to control than the use of the outbreak.

Strength, simplicity, biocompatibility and other wonderful properties of graphene, which so often and so much say, promise a new device and a great future. It is easy to imagine such mechanisms in the composition, for example, of miniature implants and medical microchips working inside the body.