Scientists have created a zoo of miniature organs 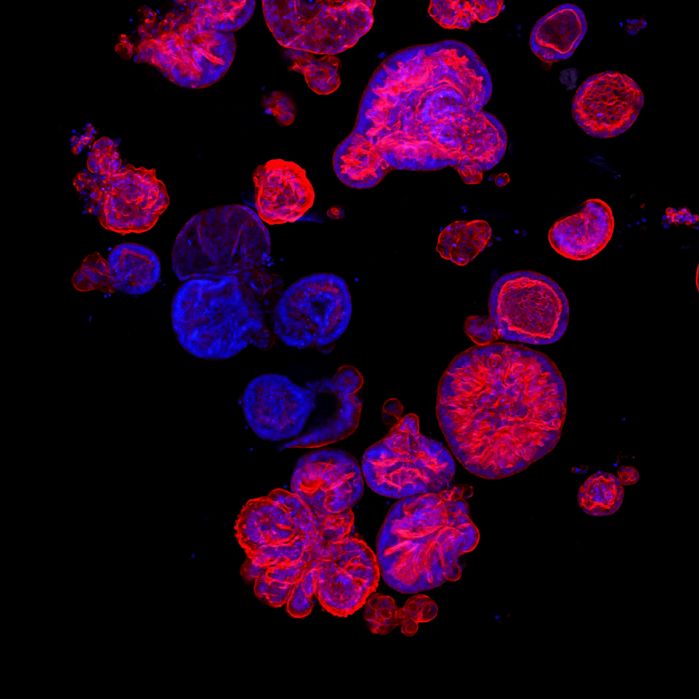 Organoids (not to be confused with organelles) are miniature copies of real human organs that scientists around the world are growing for testing medicines, researching genetic diseases and simply studying the peculiarities of tissue growth from stem cells. Today, “Popular Mechanics” will tell you about the phenomenal successes achieved by modern medicine and what constitutes a modern “zoo for organs”.

Day of the naked eye, small clusters of cells represent an undifferentiated mass, less than sesame seeds. But it’s worth placing them under a microscope, and miniature organs appear as an incredibly complex system: a tiny tubular kidney system, thin folds of the cerebral cortex, or a mucous layer of the intestinal shell. After decades of studying the principles of growth and development of cells on three-dimensional structures that imitate the human body, scientists have collected a real zoo of “organoids”, which includes the liver, stomach, heart, kidneys, pancreas, etc. In a special issue of the journal Development, researchers in This young region describes what works with organelles have been performed to date, and also tell about new achievements. Here is a short story about what these beautiful but still imperfect models are:

Hardly. Yes, these cell clumps actually resemble organs, but they lack the features that allow the original tissues to perform functional parts of the body. Especially it concerns the system of blood vessels, without which the tissues simply will not grow and develop. At this stage, organoids are just simplistic models of organs. Be that as it may, their existence is still an outstanding breakthrough in comparison with the usual cultivation of two-dimensional cell cultures in the laboratory. Today’s organelles, for example, allow researchers to observe how during the embryonic development of a person protostructures of organs arise and how certain genetic mutations or infection can disrupt their functioning.

How to grow an organelle? 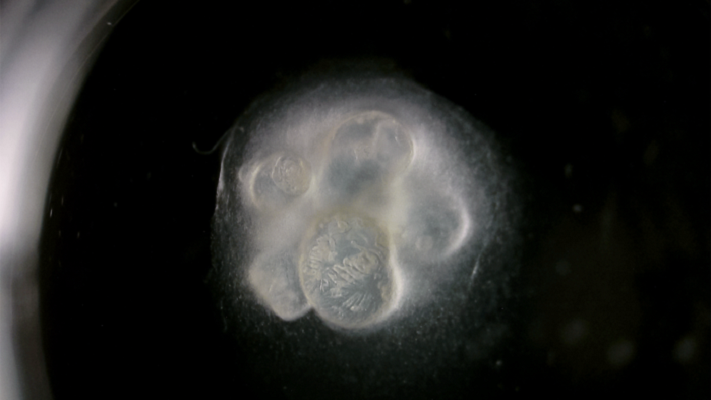 All organelles begin as groups of stem cells that are cultivated under certain conditions and, like in the present organism, as a result of this differentiate into several types of cells that interact with each other. Some researchers start with pluripotent stem cells isolated from human embryos, or reprogrammed mature cells, which theoretically can become cells of any type. Organoids essentially reproduce organ growth in the first weeks and months of life. They, as already mentioned, can help researchers identify failures already at such early stages: for example, it is possible to induce a genetic mutation that causes a shortage of key types of cells in the intestine.

Such models are especially valued in neurology: when researchers wanted to find out how the Zik virus affects the growing brain, they turned to organoids, which showed how the virus first captures and then kills the nerve cells. A separate area of ​​research on organelles is based on adult stem cells, isolated from the tissues that line our organs and help them recover from injury. These cells produce simpler structures than pluripotent stem cells, but they can still be powerful predictive tools. Organoids modeling the liver, stomach, intestines and pancreas can show how genetic differences affect the function of the organ or how the body can respond to medications.

How reliable are the results of tests on organelles? 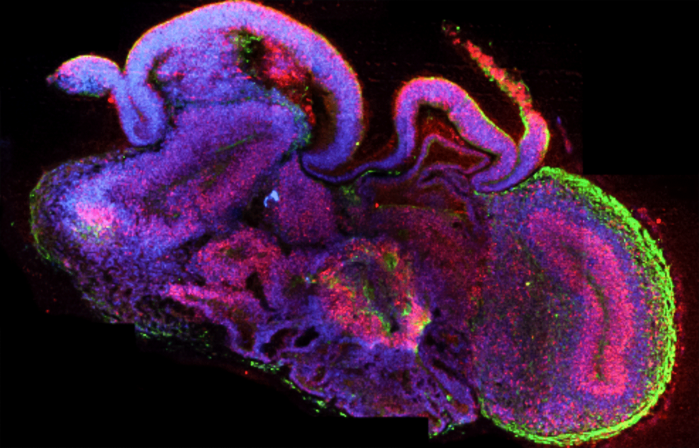 So it looks like a cerebral organoid
Nerve stem cells are highlighted in red, and neurons – in green

Organoids are not real organs, so can you trust the test results for them? Practice shows that the answer is positive. At least one organelle has already manifested itself in clinical trials. An individual model of the minigut showed that patients with rare forms of cystic fibrosis (CF) can take advantage of a new expensive therapy developed by Vertex Pharmaceuticals. Patients receive samples of rectal tissue that are then grown into a miniature model developed by the stem cell biologist Hans Klevers and colleagues from the Utrecht Institute in the Netherlands. His team, along with researchers from the Wilhelmina Children’s Hospital in Utrecht, are testing how organelles behave and they swell just like healthy intestines – a sign that their cell channels are effectively moving water with brine rather than being idle, which would lead to Congestion and intestinal and lung infections in patients. Clevers says that so far seven children have received medication on the basis of the functioning of individual models of intestines.

But, as several authors in Development indicate, how well an organoid simulates a true organ is not yet known. Neuroscientist Guo Li Ming and colleagues at the Johns Hopkins University School of Medicine in Baltimore, Maryland, modeled damage to the Zeka virus brain organoids and even used them to screen promising drug candidates. But she notes that at the moment these models do not include the immune system, which probably affects the development of the disease. The researchers could simply mix immune cells with organelles, the team notes, but, in their own words, “we do not know yet whether the organoids work normally.”

Scientists have faced yet another major problem: standardization. Leave the stem cells on the personal incubators, and they will produce organs with different forms and mixtures of cell types. One of the documents published in a special issue of the journal describes the method of sorting cultures of intestinal cells to isolate those that will grow into more homogeneous, mature organelles. But organelles are still hard to produce in large, consecutive batches, necessary for screening drugs and other manipulations.

Can we use organoids to grow tissues for transplantation?

The most important question, to which we are forced to give a negative answer: not yet. Many researchers hope that once grown in the laboratory, tissues can be transplanted back into the body to restore or replace the organ. Scientists have already shown that organelles of the liver and colon, grafted into the organs of the mouse, can survive and grow. Wells and his staff at the Children’s Hospital of Cincinnati would like to use a tissue grown by the laboratory to heal intestinal injuries after infection of premature infants. But due to the fact that they can not grow large pieces of intestines in the laboratory, they study the methods of growing organelles in the patient’s abdominal cavity, and then linking it to the intestinal tract. Nevertheless, the progress in the growth of the coaxial tissue of organs outside the body was staggering. “The fact that we can allow this to happen in a Petri dish, frankly, is staggering. … I can tell you that I’ve never seen such experiments succeed before, “says the scientist.