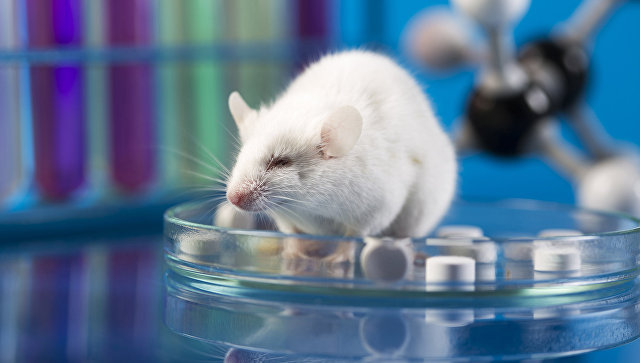 A group of scientists at Cambridge University in the UK for the first time created an artificial mouse embryos, the newspaper writes Telegraph.

The researchers used two types of stem cells: embryonic and placental. They were mixed and placed on Creamery frame of mouse embryos using scaffold technology.

The preform is then at four days placed in a container with a nutrient solution, which recreated the conditions inside the womb. During this time the cells formed a structure similar to that of a real embryo.

Until then, attempts to create an artificial embryo have failed, as the cells were not in the correct position on the frame.

Scientists hope that artificial embryos will help to better understand the early stages of human life and to understand the cause of spontaneous abortion.

Now professionals can experiment only on embryos that remain after in vitro fertilization treatments. According to scientists, the creation of an unlimited number of artificial embryos will accelerate research.