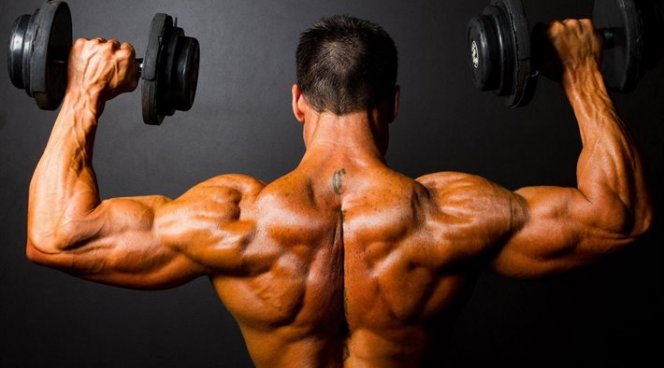 While scientists do not tell us how they managed to weave artificial muscles, however, they clarify that they may become a replacement of human.

They also say that their special is not the material itself, and the technology that was used for their weaving. What about the material, it can be replaced by more convenient in each case.

Scientists say that the muscle weave is the same pattern as for thousands of years people spin thread from the wool of animals. Just in this particular case, added modern scientific technology.