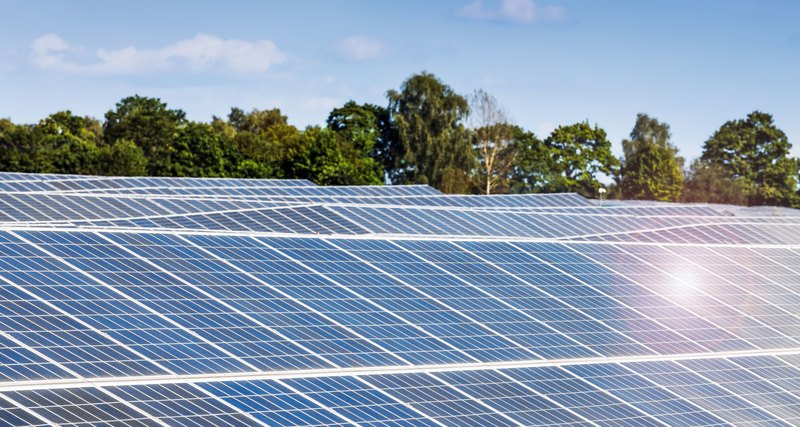 Researchers from the University of British Columbia have developed a new kind of solar panels that can turn sunlight into electricity, but together with electronics this system relies on bacteria.

Many bacteria are already able to convert sunlight into energy through photosynthesis. This process is due to the chemicals produced by the bacteria, although a specific type of chemicals depends on the species of the bacteria. Some scientists have already tried to isolate these substances and use them inside solar cells, but the isolation process proved to be very difficult and usually photosynthesis itself did not result.

Scientists from the University of British Columbia did not begin to touch chemicals, but instead they were taken on by the bacteria themselves. Researchers have grown a large number of E. coli bacteria, they began to produce photosynthetic substances, after which they were covered with semiconductor materials for the production of electricity.

The new method allowed almost doubling the amount of energy received compared to other batteries based on the action of bacteria. This is not enough to compete with traditional solar panels, but bacterial has other advantages.

This device works fine and without direct sunlight, in low light, that is, it can produce electricity on cloudy days. In addition, for such a system, expensive materials and a complex production process are not needed, that is, they will be environmentally cleaner and cheaper.

While the mass production of bacterial solar cells is still far away, but perhaps someday they will supply electricity to our homes even in northern, overcast regions.