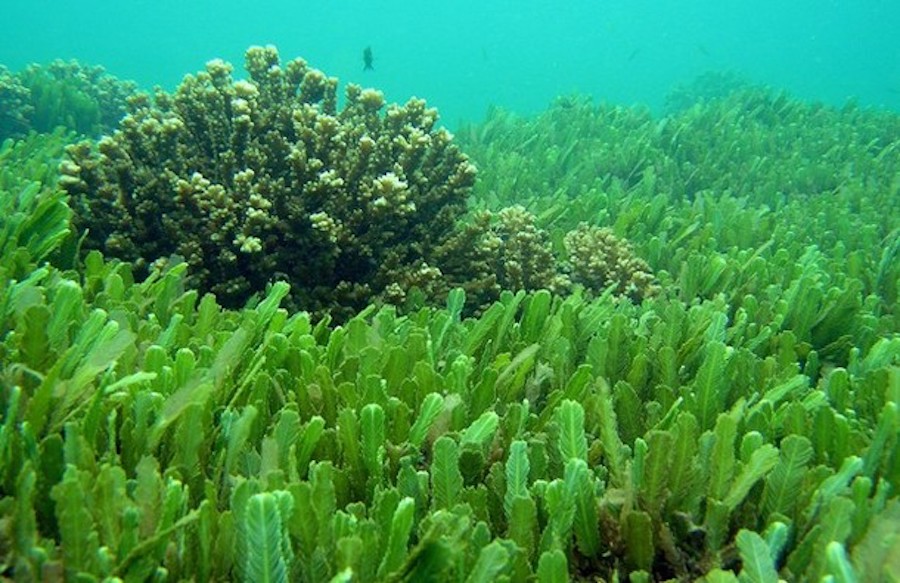 The group of researchers of Catholic university Chile under the leadership of professor Tamas Egan managed to frame completely functional imitation leather on the basis of microalgas which can be found practically in any pure reservoir. And the turned-out skin differs from habitual rather strongly: it green color is also capable to produce oxygen.

In any imitation leather there are no blood vessels, and, so without supply with oxygen it will die off. The skin on the basis of microalgas itself produces oxygen and thanks to it is capable “to live” up to 10 days. During this time blood vessels grow into a graft, and then the skin gradually loses green coloring, gaining normal color. By means of such skin it will be possible to treat more effectively various injuries as it doesn’t interfere with access of air to a wound and by that promotes an adhesion, without allowing an infection to get to an organism. 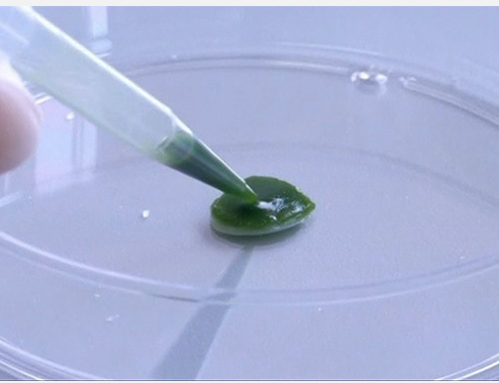 On a photo fragment of an imitation green leather

The Vodoroslevy skin is already tested on animals, and experiments with participation of the person are planned for the beginning of 2017. It is necessary to tell that at professor Engan in plans modification of a skin is planned: there is an opportunity to change cells of algas so that they produced not only oxygen, but also, say, antibiotics or antiinflammatory substances. In that case use of imitation leather will be safer for the final patient, and process of neogenesis will proceed with smaller quantity of complications.