Scientists have created the atomic clock for search of dark matter 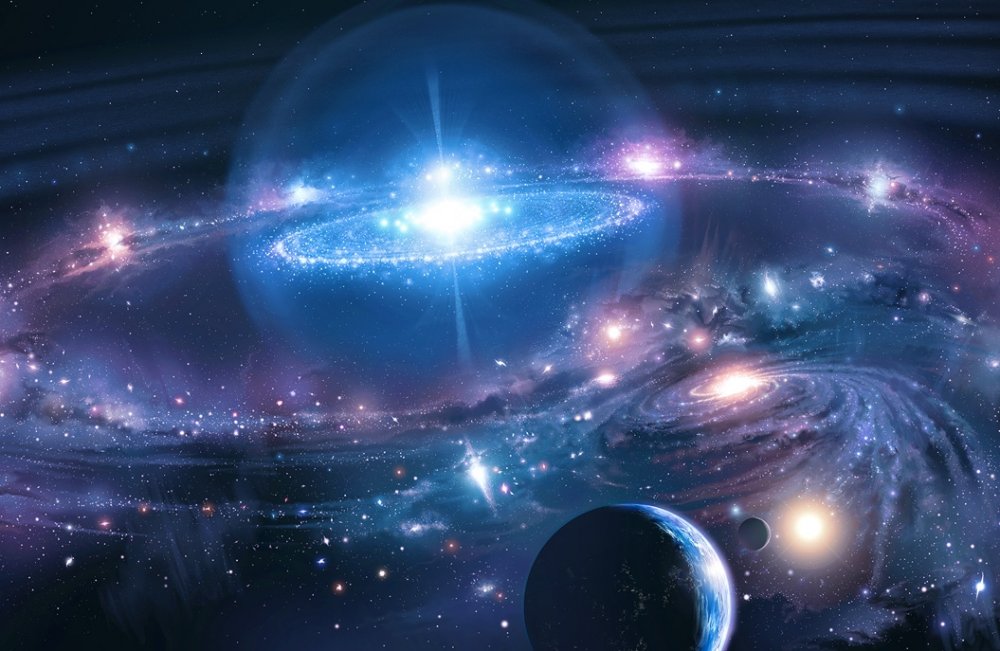 Scientists from the National institute of Standards and Technology of the USA (NIST) in Bouldere developed the double atomic clock. Experts in article in Nature Photonics log claim that the system will help with searches of mysterious dark matter which flies by through our planet.

As the atomic clock is arranged

In the atomic clock ions settle down in an electromagnetic trap. They are cooled up to the temperatures, near absolute to zero. Shooting at ions from the laser, scientists force particles to hesitate between normal and excited energetic statuses.

Atomic clock can be mistaken for a second for billions of years
Double atomic clock constructed on the basis of ytterbium atoms – substance replaced caesium and other alkali metals. Besides, used a special cell from laser beams.

The laser cell contains tens of thousands of atoms. Under the influence of laser pulses they resound with a frequency of 518 trillion times a second, and the behavior of atoms doesn’t depend on other external factors.

In comparison with the atomic clock existing earlier the new technology accelerated time dimension system operation ten times. Having cleaned the principal noise maker of Dick (oscillations the frequency of laser pulses), scientists made their signal much more accurately. At the expense of it the accuracy of the atomic clock increased – only one and a half mistakes on a quintillion of “ticks” are made now, and these are several thousands of seconds.

The physicist Andrew Ludlow became the author of the idea. It noted that if two atomic clock in which atoms fluctuate at different frequencies to combine among themselves, then Dick’s noise almost completely is suppressed. Scientists could “catch” errors in operation of hours, comparing among themselves time of response of atoms when sending pulses from the same laser.

Researchers reached much – elimination of problems will allow to use the double atomic clock for search and disclosure of an essence of dark matter. 75% of mass of the Universe are the share of it, according to theoretical calculations.

The Russian physicists Andrey Derevyanko and Maxim Pospelov in 2014 proved that when large “lumps” of dark matter fly by through Earth, a current of time in places through which they flew by, it is decelerated. Will be able to catch such anomalies and to confirm existence of dark matter only the double atomic clock.

However further to increase the accuracy of system atoms hinder. Because of their quantum properties scientists can’t precisely define situation and measure distance which there pass the photons radiated by them.