Scientists have created the strongest alloy known to mankind 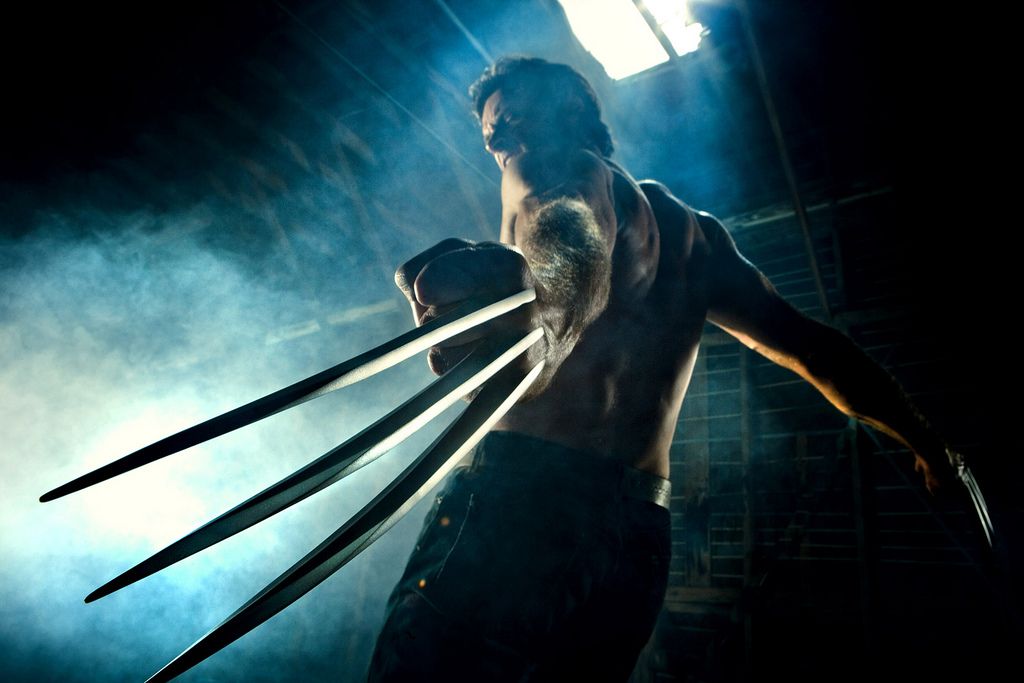 Having carried out regular work with some of the most valuable metals on Earth, scientists have received one of the most durable materials in the world.

Graphene can be considered the strongest material known to man, but there is a new substance that can be no less useful. A team of scientists from Sandia National Laboratories has created a new alloy, which has become the most wear-resistant material ever created. They were able to achieve this by combining two of the rarest materials on Earth: gold and platinum.

According to the researchers, the new Pt-Au alloy is so resistant that if you make automobile tires out of it, you can travel around them 500 times completely, the length of which is 40075 km before they erase. Combinations of gold and platinum have been tested before, but the team from Sandia Laboratories went further than their predecessors. Using computer labs, they were able to compose material at the atomic level to make sure that its strength and stability reached peak levels.

“We are working with fundamental atomic mechanisms and microstructures, bringing it all together to understand why good performance is achieved or why productivity is ultimately bad, and then we develop an alloy that gives good performance,” says Michael Chandross, co-author a study describing the alloy. 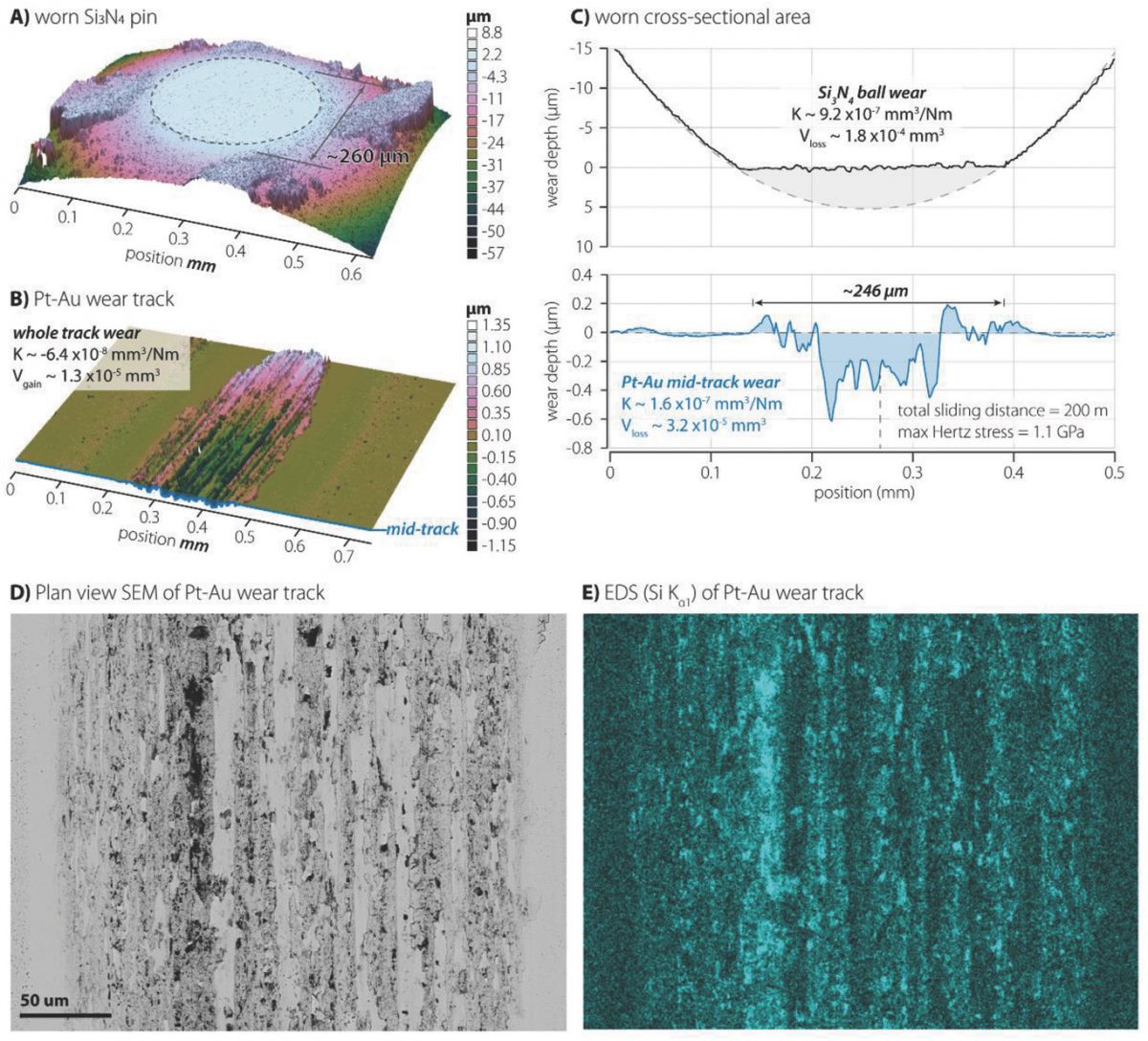 Electronic devices such as smartphones could significantly increase the life span by using a thin coating of this new alloy on their moving parts, which in turn would help the electronics industry save about $ 100 million a year. However, the most valuable aspect of this material was absolutely unexpected: during the tests, the alloy began to form a black film on its surface, which turned out to be diamond-like carbon, one of the most valuable and effective artificial lubricants.

“We believe that stability and own resistance to wear allow carbon-containing molecules from the environment to be fastened and destroyed during sliding, eventually forming diamond-like carbon. In the industry, this can be achieved in other ways, but they usually involve the use of vacuum chambers with high-temperature plasmas from carbon. Sometimes it’s very expensive, “explains John Curry, lead author of the study.

As a result, it turns out that this alloy is not only the most wear-resistant material on Earth, but it also independently creates one of the best industrial lubricants. Not bad.