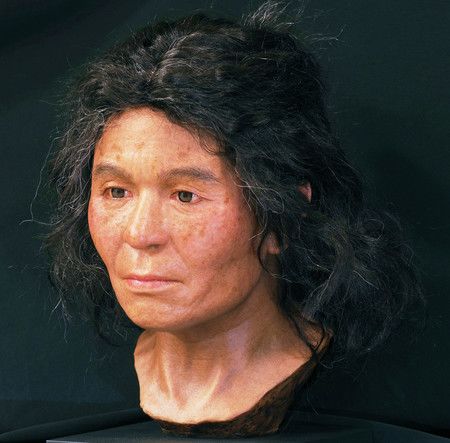 The research team, led by the National Museum of Nature and Science, stated that it accurately sequenced and analyzed completely the genome of a woman who lived from 3,500 to 3,800 years ago, in the second half of the Jomon period (13,000 – 300 BC) in Japan.

Kanzawa Hideaki, a museum researcher, Saito Narauy, a professor at the National Institute of Genetics, and other members of the research team took DNA samples from the molars of the female skull found at Funadomari excavations on Rabun Island in the pref. Hokkaido, in the northern part of Japan.

The results of the genome analysis, which was almost as accurate as a similar analysis for modern people due to good DNA preservation, suggest that common ancestors of Jomon people and Han Chinese people were divided about 18,000 – 38,000 years ago, the researchers said.

The analysis also showed the genetic proximity of the Jomon people to the peoples of the coastal areas of East Asia, from the Russian Far East to the Korean Peninsula, including the indigenous people of Taiwan, they lived in a relatively small population and were hunters.

Other discoveries include the fact that a Jomon woman had brown eyes and thin hair, as well as a high tolerance for alcohol, and she was also genetically adapted to a high-fat diet. A lot of sea lion bones were found on the Funadomari site.