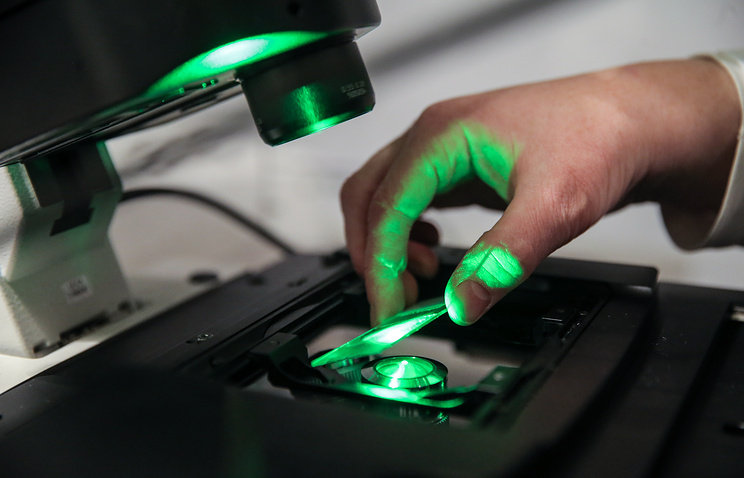 Scientists of the St. Petersburg State University (Russia) determined the structure of the batagayat mineral found in the Yakut village of Batagaya in the 1980s, thereby establishing that earlier it was not known to science.

This was reported on Wednesday by the press service of the university.

“Batagayit is a very complex mineral for exploration, and it was impossible to study it with the methods that were in the 1980s. <...> Only thanks to the modern equipment of the SPbU scientific park one of the participants of the research, the graduate student of the university Taras Panikorovsky, was able to decipher its complex structure, “- quotes the press service head of the crystallography of the university professor Sergey Krivovichev.

The mineral contains calcium, zinc, copper and phosphorus. The name was given to the bata-ya in honor of the settlement in Yakutia, near which it was found, in 1980 the members of the expedition of the Kola Science Center of the RAS succeeded in collecting samples of a new mineral from Kester Mountain (not far from Batagaya). In the course of his research using the equipment of the SPbGU scientific park, it was found out that the substance has no analogues either among minerals or among inorganic substances, and also has an interesting crystalline structure.

Batagayt is almost colorless – it has a barely noticeable light blue hue, and its thin plates, formed on the surface of native copper, are fairly fragile and easily broken off. “It’s too early to talk about the practical value of bata-yait, because the properties of new minerals are usually discovered some time after the discovery. <...> However, other similar copper minerals have interesting magnetic properties. Perhaps we will try to synthesize batagayit in the laboratory to better study it “, – Krivovichev noted.

The work on the study of copper minerals is carried out within the framework of the grant of the Russian Scientific Foundation “Minerals and inorganic compounds of copper: stereochemistry, structural diversity, crystallochemical stability factors” under the leadership of Krivovichev.