Scientists have denied the benefits of optimism for health 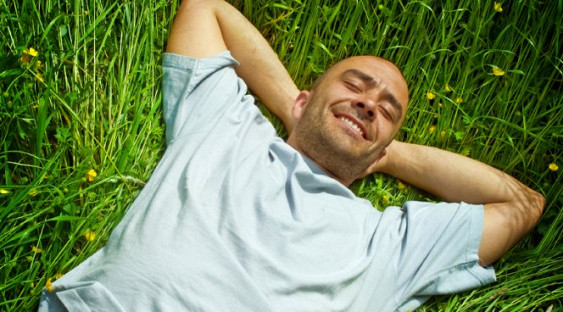 The fact is that optimists are much harder to handle disappointment when they are too positive expectations from other people and the world are not justified, and this happens quite often. In the end, it hurt those people. And besides, you can become a victim of the hubris hypothesis, often optimists have the problem that they can consider themselves better than others because they never get upset, and other people in their background may appear to be losers, even if in fact it is not.

Scientists say that optimism is good when it’s to the point and justified, but should not seek it as an end in itself, in some situations, negative emotions can be appropriate and even necessary for an adequate experience of any difficult situation.