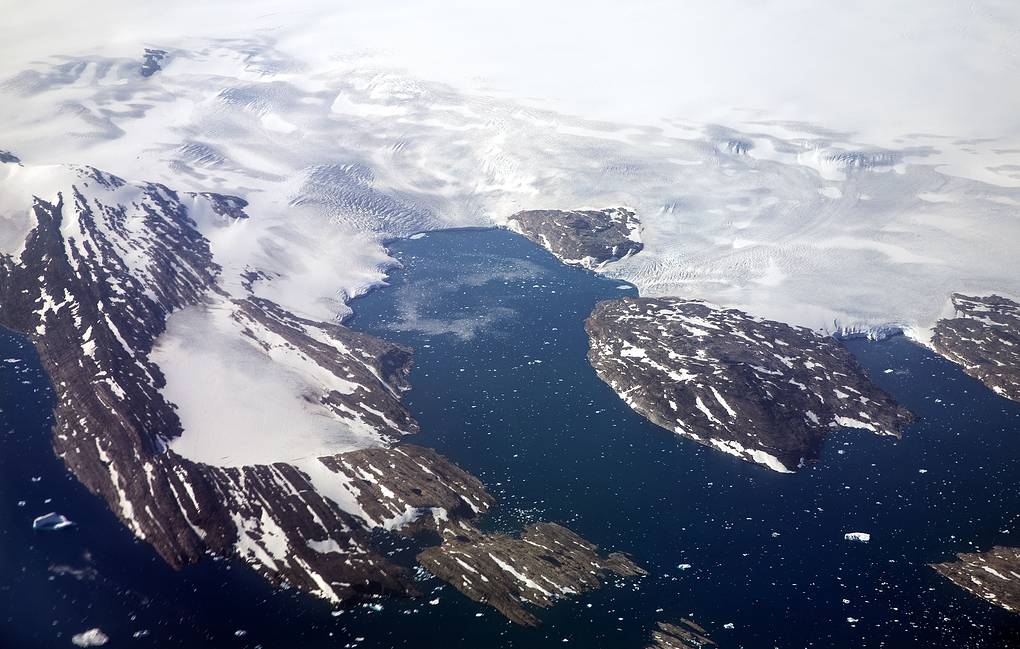 The rapid increase in temperature in the polar regions of the Earth, which is associated with global warming, has almost no effect on the functioning of climate systems in the temperate and tropical latitudes of the planet. This conclusion was made by climatologists, an article published by the scientific journal Nature Climate Change.

“It’s important to understand that we only studied how the accelerated melting of the Arctic affects how the climate of other regions of the Earth as a whole responds to an increase in CO2 concentration. It remains to study how warming in the Arctic affects short-term weather processes or regional climate variations. On the other hand, we can already say that our measurements indicate a weak and extremely episodic effect of Arctic melting on the climate of mid-latitudes, “the researchers write.

In fact, all Earth’s climatologists today have no doubt that global warming exists, and that it will radically change the face of the planet if temperature growth cannot be kept at 1.5 ° C. This is evidenced not only by hundreds of computer models of the planet’s climate, but also by thousands of measurements made using various climate satellites, land meteorological stations and ocean buoys.

The first and main victims of this process will be, as practice already shows, the polar regions of the Earth and mountain glaciers. The temperature in their territory has now become 4–9 ° C higher than in past centuries. This can irreversibly reduce their area and free large areas of Antarctica and the Arctic from ice.

Rising temperatures in the Arctic and dramatic changes in its climate, according to many scientists, should strongly influence similar processes in temperate and subtropical latitudes, accelerating global warming in these regions of the Earth. In particular, many researchers attribute the cold winters in Europe and North America to the fact that the area of ​​polar caps has recently been significantly reduced.

The role of the Arctic in climate

Having considered several different scenarios of Arctic warming, in which only one of the characteristic features of this process acted on climate, climatologists from the University of Albany (USA) and the Institute of Atmospheric Physics of the CAS (China) checked whether this was really so.

For example, in one of the scenarios, scientists increased the concentration of CO2 in the atmosphere, but kept the ice area at the same level. Comparing the results of these calculations with other scenarios, the authors of the article determined how this aspect of global warming – the reduction in the size of polar caps – influenced the climate of the Arctic and the planet as a whole.

When the researchers analyzed and compared all such scenarios, they came to the conclusion that the accelerated melting of the Arctic affected how very moderate latitudes reacted to growth in CO2 concentration in only a minimal way. This was true not only of rising temperatures, but also of changes in rainfall and other key climate indicators.

In general, as climatologists note, virtually all changes in the climate work of temperate and subtropical latitudes were almost completely associated with an increase in the proportion of greenhouse gases in the atmosphere, with some slight exceptions. They were related to how the Ural Mountains affect the movement of winds and connect the climate of the Arctic and Siberia.

Nevertheless, American and Chinese climatologists are convinced that many modern climatic anomalies, including cold winters in Eurasia, in fact have nothing to do with the accelerated melting of the Arctic.