Scientists have determined how much dinosaurs weighed 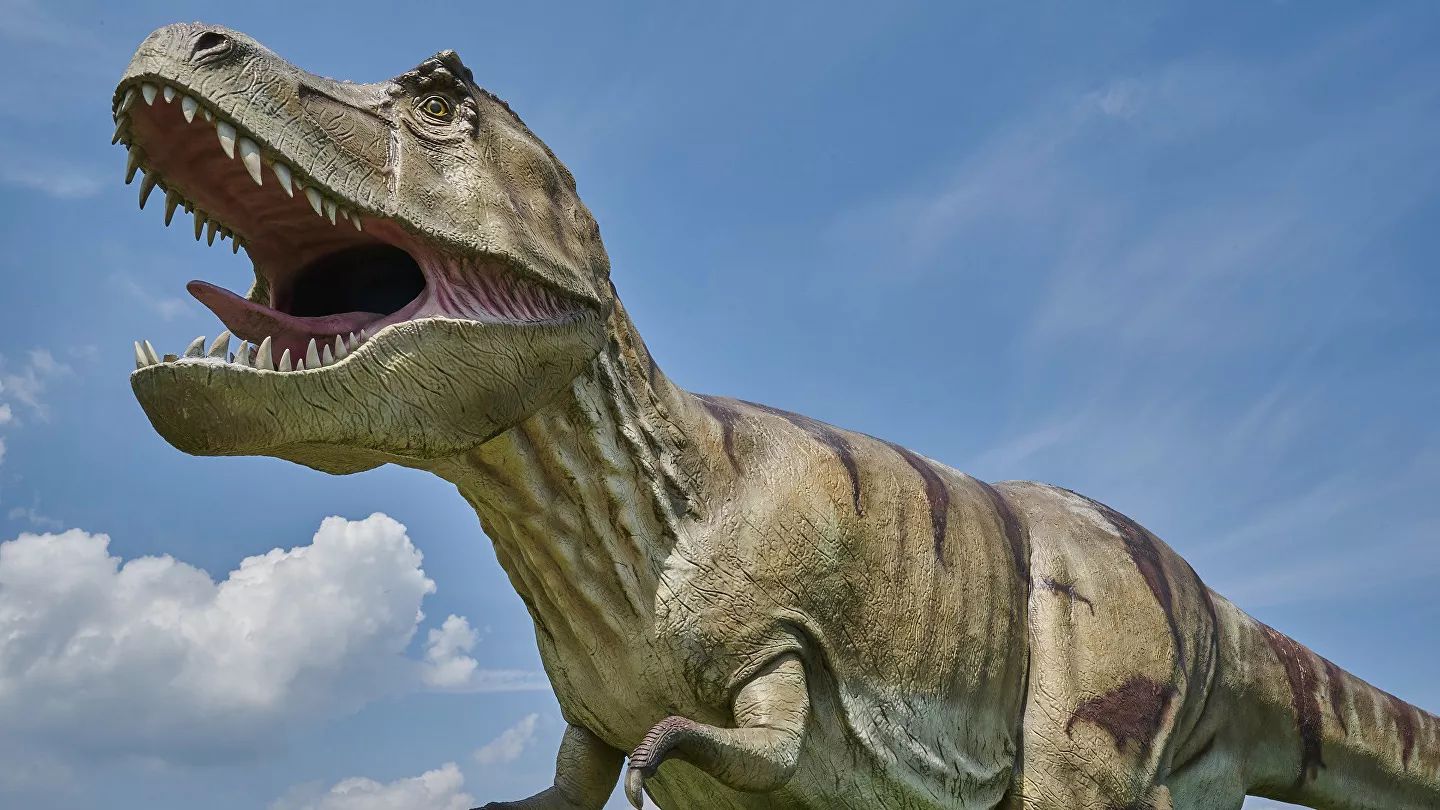 Researchers from Australia and Canada have developed a method for estimating the weight of dinosaurs. In their opinion, the famous Tyrannosaurus rex weighed about seven tons. The research results are published in the journal Biological Reviews.

Paleontologists have long debated how to estimate the body weight of dinosaurs, which became extinct 66 million years ago and of which only bones have survived. After all, the bone remains can be used to judge the size of animals, but not about their weight.

“Size and weight determine almost every aspect of an animal’s life, including its diet, reproduction and movement,” said research leader Dr. Nicolás Campione of the University of New England Paleosciences Research Center in a press release from the Royal Ontario Museum. “A good estimate of the body weight of a dinosaur is a solid foundation for retrospective study and understanding of their life. We must make sure that we reproduce the history of these prehistoric animals correctly. This is especially true for massive dinosaurs, which have no analogues in the modern world.”

There are two main ways to estimate the mass of fossil animals: scaling and reconstruction. The first compares the size of bones – for example, the circumference of the humerus or thigh – with the bones of modern vertebrates, which allows conclusions about the volume and mass of limbs and other parts of the body. In the second case, scientists first create three-dimensional reconstructions, and then roughly estimate the mass.

Both methods are scientifically based, but sometimes yield very different results. For example, the mass estimate for the largest land-based predator of all time, the Tyrannosaurus rex, ranges from three to 18 tons.

It turned out that the most accurate figures are obtained using an integrated approach that uses both methods at once.

“In fact, the two approaches complement rather than contradict each other,” notes Dr. Campione.

The bone scaling method, based on the size-to-mass ratios obtained from observations of modern animals, gives a general corridor of values, and the features of the body structure taken from the reconstructions allow for refinements. Although, of course, as scientists note, in this case there is always a possibility of error.

“In our understanding of what an ancient animal looked like, there will always be uncertainties associated with weight,” said another author, Dr. David Evans, chair of the Department of Vertebrate Paleontology at the Royal Ontario Museum in Toronto, “but our new study allows dinosaurs to be weighed better and paves the way for more realistic estimates of the body weight of extinct animals in the future. ”

The authors estimate that an adult tyrannosaurus weighed approximately seven tons. This estimate is generally consistent with both reconstruction and scaling of the limb bones. In general, scientists note, its mass could vary from five to ten tons, because tyrannosaurs, like people, were different.