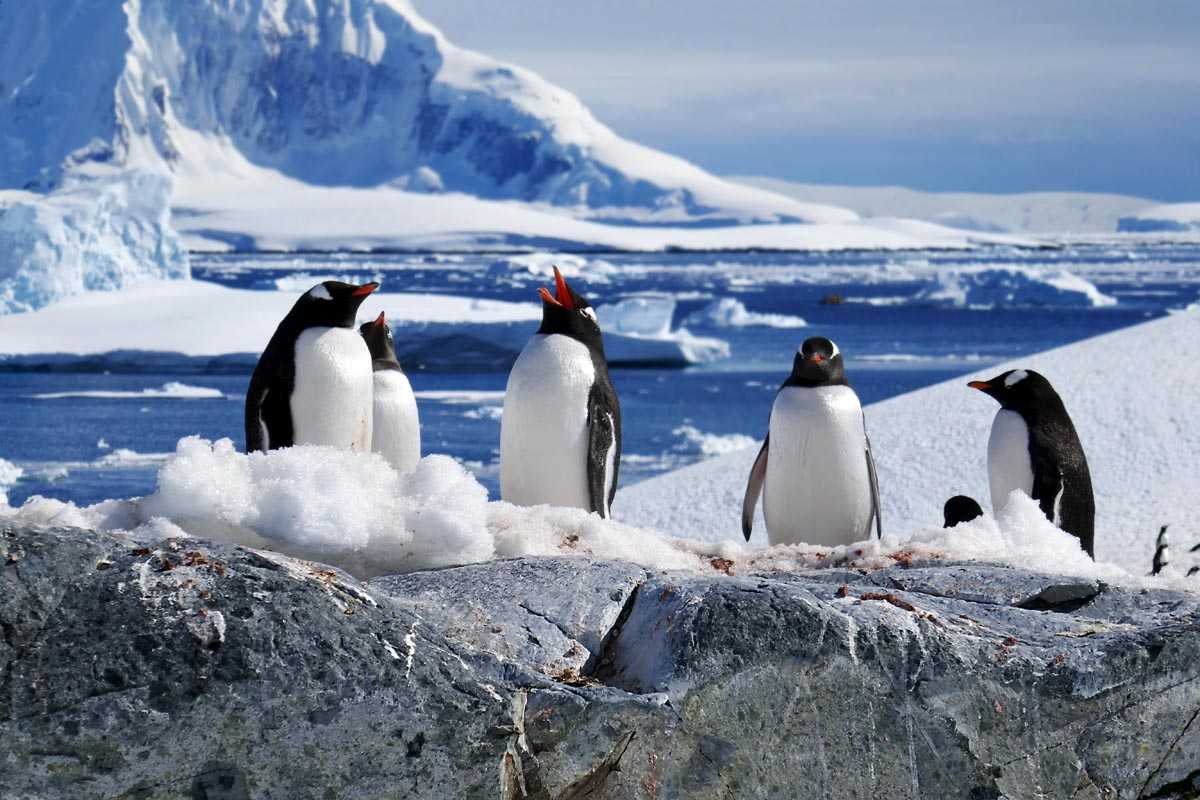 Data from satellite observations helped to clarify what processes cause the bottom part of the Antarctic glaciers to melt faster than before.

A group of scientists from several British universities established that the area of ​​glaciers surrounding the Antarctic is rapidly shrinking due to warm ocean water flows that cause the bottom part of the glaciers to melt. 10.7% of the studied boundaries “retreat” towards the Antarctic at a speed of 25 meters per year and faster. The study is published in the journal Nature Geoscience.

The work is based on satellite observation data from 2010 to 2016. Scientists have investigated the Antarctic grounding lines, the boundaries of the glacial bed, where ground-lying and floating parts of glaciers intersect. The satellites scanned about 16,000 kilometers of overlapping lines, that is, about a third of the lines surrounding the Antarctic.

The researchers found that every year the bottom part of glaciers lose about 200 square kilometers of ice. It floats to the surface of the water, and the line of incline retreats toward the Antarctic. This process is indirectly related to the rising water level in the oceans, which in the long term may jeopardize the ecological situation in many cities. According to the research, 10.7% of the lines retreat relatively quickly, at a speed of 25 meters per year or faster. “Grow” with the same speed only 1.9% of the territory – scientists believe that the increase in the glacier may be due to increased snowfall.