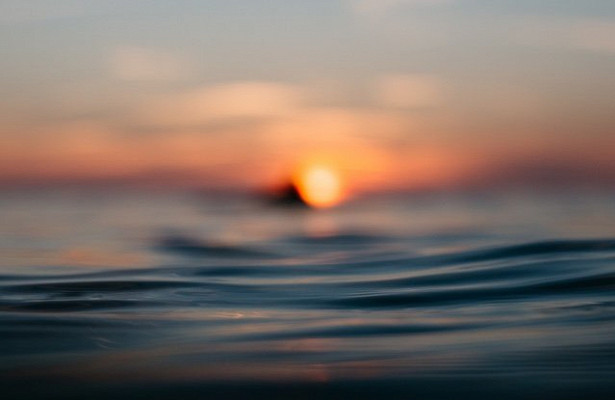 Scientists have made a scientific breakthrough, capable of opening the door to a new method of extraction and a source of nuclear fuel – the World Ocean, which contains a chemical substance that has accumulated over a long time.

The inspection of a special fiber created allowing the extraction of natural traces of uranium from sea water enabled scientists to extract the first 5 grams of radioactive material – powdered uranium concentrate used as fuel in the production of nuclear energy.

“This is a very important achievement, indicating that such an approach can provide a commercially attractive way of extracting nuclear fuel from the oceans, the largest source of uranium on Earth,” says biochemist Gary Gill of the Pacific Northwest National Laboratory (PNNL, USA).

To extract the substance, a team from PNNL (owned by the US Department of Energy) teamed up with scientists from LCW Supercritical Technologies. The latter have developed a special acrylic fiber, with the help of which the natural uranium dissolved in water is extracted.

“We have chemically modified inexpensive fiber and turned it into an effective and reusable absorbent that attracts and captures uranium,” explains Chien Wai, president of LCW Supercritical Technologies.

“PNNL’s ability to improve and test this material has provided invaluable support in the development of this technology.”

In earlier studies, Wai helped develop an extraction process in which uranium is absorbed by a ligand (a molecule interacting with a complementary site of a specific structure) chemically bonded to the acrylic fiber. To collect uranium molecules, the fiber is placed directly into ocean water (or water is pumped into the laboratory), from where it starts extracting the uranium floating in it after a certain amount of time.

Scientists have long worked on optimizing this method of extracting a radioactive substance and believe that one day it will bring huge benefits. Not just because it will be easier to extract uranium from the ocean – it will not be necessary to dig the ground uranium mines – but also because the world’s oceans can contain an almost endless supply of this substance.

“Concentrations at first glance are very small, equivalent to a single salt crystal, diluted in one liter of water. But the oceans are so huge that if we can economically extract uranium from them, we will get an almost endless supply of this nuclear fuel, “commented third-party researchers at Stanford University who did not participate in the research.

According to Chien Wai, absorbent material is inexpensive in production, and the expansion of the scale of this production at a cost will be lower than the cost of extracting uranium on land. In the long term, it is much lower: scientists estimated that at least 4 billion tons of uranium could be located on the ocean floor, which is approximately 500 times more than all known reserves in ground ore.

Scientists plan to continue working and want to see what types of other chemicals are capable of absorbing the fiber they have developed.