Scientists have discovered a brain microflora 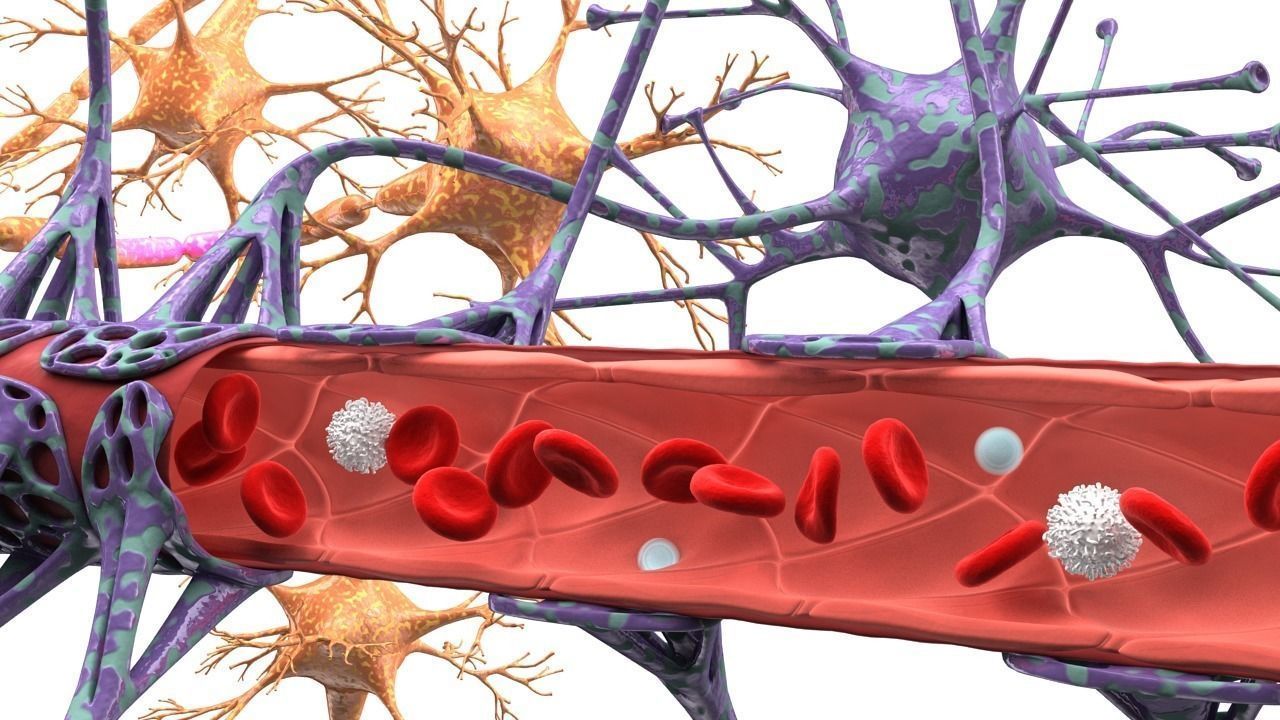 We are already quite accustomed to the idea that we are the habitat of numerous microbes. The fact that our intestines are populated with trillions of bacteria, that they are extremely important for digestion and health in general, and even that these bacteria affect other functions of our body. However, some things remain unshakable – and the brain is still considered one of the most protected organs of the body, where the path to many potentially dangerous substances, and even more so to microbes and viruses, is ordered. And if they got there, then by definition it means a dangerous disease.

Not surprisingly, their new observations from the University of Alabama at Birmingham were voiced with caution. Their poster, presented at the annual meeting of the Society of Neurosciences (SfN) in San Diego, showed micrographs of healthy brain tissue containing bacteria cells.

Rosalinda Roberts Group (Rosalinda Roberts) specializes in the study of the anatomy of the brain of patients with schizophrenia, comparing it with the brain of healthy people. According to the scientist, they reacted to their unexpected discovery with great caution: for the first time such an observation was made five years ago, when physicians noticed small objects in the form of sticks on a post mortem brain section.

Only after the most thorough inspections, carried out in conjunction with microbiological experts, did they become convinced that these bodies were apparently bacteria. According to Professor Roberts, realizing “what and where to look,” scientists examined brain tissue samples of 34 healthy people, roughly in half of people with schizophrenia and healthy, and noticed bacteria in everyone. They were mostly inhabited not by the neurons themselves, but by astrocytes — neuroglia cells supporting the work of nerve cells. Their main clusters were observed in the areas surrounding the vessels and participating in the hemato-encephalic barrier, as well as in the cells surrounding the myelinated neuron processes.

The authors suggested that microbes can rise into the brain from the intestine – along nerve fibers or blood vessels, somehow overcoming the protective hemato-encephalic barrier. To test this hypothesis, they studied samples of the brain of laboratory mice: indeed, in normal animals, bacteria were found in the brain, and in “sterile”, completely devoid of normal intestinal microflora — no.

So far, scientists cannot say exactly what effect these bacteria have on the brain, whether it is good or negative, although they did not find any signs of inflammation in healthy brain samples inhabited by microbes, but this moment still requires additional, more thorough work. However, the fact that there is a “microflora” in a healthy brain requires additional evidence: extraordinary statements require extraordinary evidence.