Scientists have discovered a mysterious neurons of fear 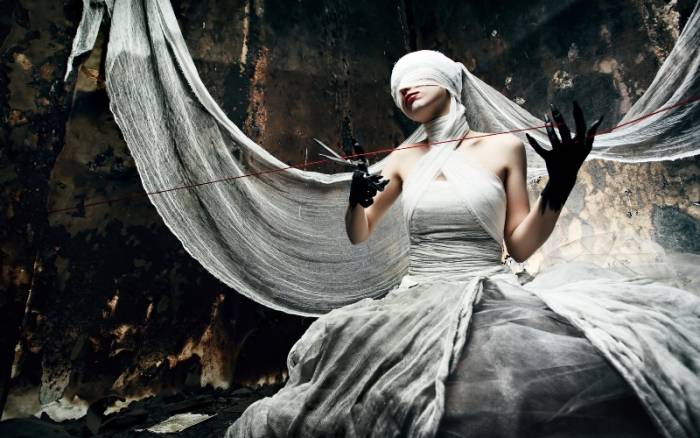 Chinese scientists found in the brains of mice previously unknown neural pathway, which is responsible for feelings of fear to threatening sounds. Its causes in the process of evolution remain unknown.

It was known that in the brain there is a path formed by nerve cells, which stretches from the auditory area of the cerebral cortex to the amygdaloid body. This mechanism defines what can constitute a threat, and then sends information to the part of the nervous system, which is responsible for reaction (such as cross fading). In the new study, neuroscientists have found that there is a path that sends signals in the opposite direction.

Researchers found that between auditory areas and amygdala are more axons (the long processes of nerve cells) than expected. To learn their purpose, neuroscientists have conducted two experiments. In the first, they used optogenetics approach. It lies in the fact that with the help of genetic engineering methods in neurons are introduced the genes responsible for the formation of channels in the cell membrane. These channels react to light, which allows scientists to control the activity of neurons. The researchers were able to turn off the part of the auditory cortex that, in their opinion, the reaction of the mouse to the noise, followed by shock.

It turned out that in mice with suppressed neuronal by who heard the warning tone, the fear was expressed to a small extent. To reproduce this result, neuroscientists used the virus damaging the nerve cells. In this case, the response of the animals is also strongly manifested. The scientists used positron emission tomography and see what happens when mice are trained to react to sound, pointing to the threat. In this case, between two areas of the brain are formed by bundles of axons and dendritic spines and increases the number of contacts (synapses) between neurons.

Scientists can not yet understand the cause of the existence of the discovered neural pathway, since its suppression does not deprive the mice of fear in full. Further research should help to solve this problem, and find out whether there is a similar structure in the human brain.