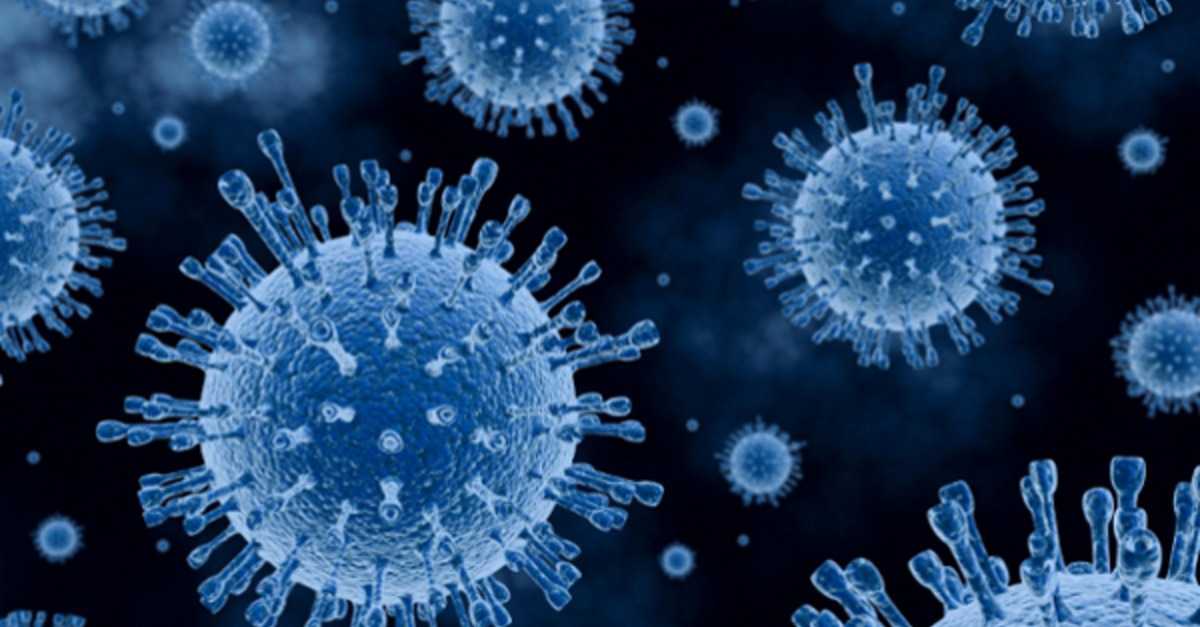 Austrian microbiologists have discovered a virus that stands out against the background of the relatives with the size and complexity of the device. “Record”, found in the sewage waters of the town of Klosterneuburg in the east of Austria, has a diameter of about 400 nanometers. In honor of the site of the virus, the virus was called Klosneuvirus.

The virus was detected using the arsenal of metagenomics methods. Simply put, the genome of the virus was collected piece by piece from the fragments that were in the samples taken. Such an approach allows researchers to study the set of genes of all microorganisms in a sample of the medium without their cultivation under laboratory conditions. The authors of the work assess the find as an established fact and report the probable detection of three related species in the nearby area.

The discovery once again sparked a dispute over whether the giant viruses periodically opened in the last decade and a half giant viruses in the strict sense of the word or before us are former living cells that once became parasites and lost a fair amount of genetic information along with those adaptations on a long evolutionary path , Which coded the “discarded”. In this case, it would seem logical to separate them into a separate domain, equal in rights with bacteria, eukaryotes and archaeas. 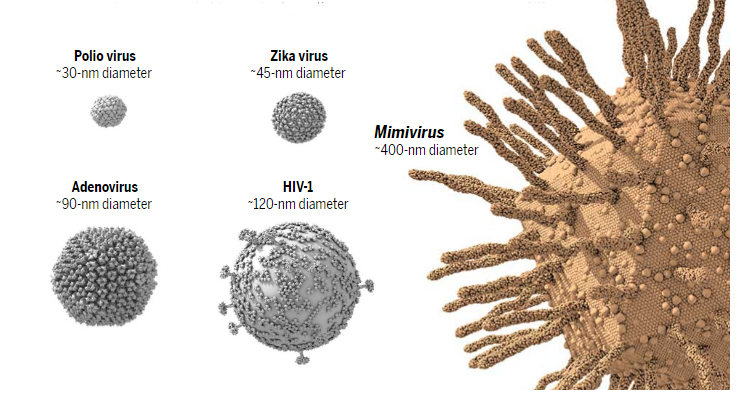 Indeed, most viruses are significantly smaller than the cells they are implanted in, and possess a very modest genetic material. Some species of avian and swine viruses for propagation cost only two genes against thousands, even in a common bacterium. For example, all known E. coli contains 4,400 genes – and this is not a record. The known giant viruses (the first one was discovered in 2003, and all of them are described about half a dozen) contain about one or two thousand genes each, which clearly exceeds the number that is minimum necessary to “grab” the cell and then use it. Some organisms, known to be capable of independent life and reproduction, are less expensive.

Skeptics do not see the need for the fourth domain, explaining the genetic redundancy of giant viruses by borrowing host material. For example, Evgeny Kunin (National Center for Biotechnological Information, Bethesda, Maryland) calls “crystal clear” that giant viruses belong to groups that include smaller forms. In general, the authors of the discovery are also inclined to this point of view. Having teamed up with colleagues, they showed that giant viruses gradually borrowed genetic material from different hosts. “There is no evidence of a fourth domain, and this document confirms this,” said Curtis Sutle, a virologist at the University of British Columbia in Vancouver, Canada.

In addition, skeptics question the very fact of discovery. Microbiologist Didier Raoult of the University of Marseille notes that before making conclusions about evolution based on the genome, it would be nice to see its owner. The sequence of genes in itself is an insignificant argument: they often change places and undergo other changes that mask their origin.