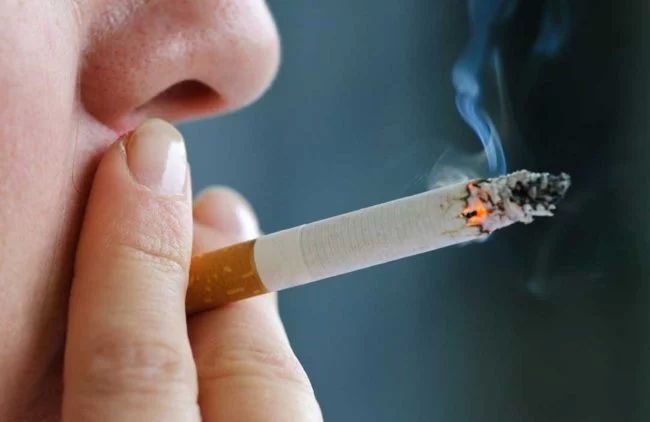 The effect of nicotine on our nervous system and health in general has been said a lot, but recently a group of scientists from the Northwestern University School of Medicine at Northwestern University made a discovery of a new mechanism of habituation that will help people get rid of not only nicotine, but also from more dangerous drug addiction.

As you know, nicotine has a stimulating effect on the ventral area of ​​the middle brain, namely the receptors of dopamine and GABA neurons. Regular stimulation of this area causes initially a state of euphoria, and then the formation of mechanisms of habituation. But a group of scientists led by professor of pharmacology Ryan Drenan managed to identify additional areas of the brain responsible for the formation of dependence. The researchers found that the receptors of nicotine-dependent acetylcholine receptors (nAChRs) functionally have a connection with the neurons of the hypothalamus. This allowed us to identify a new target for nicotine.

“Our results add an additional node to the model for the formation of nicotine addiction. The identification of the detailed mechanisms by which nicotine changes the pattern of the brain is extremely important. By adding a new component, we have expanded the possibilities for developing medicines for indications for combating tobacco and drug addiction. The results of the study improve the understanding of how neurotransmitters work in the brain. This process is important for the normal transmission of dopamine signals, which is disturbed in the case of the formation of a dependence. And by restoring these connections, we can save a person from a bad habit. “