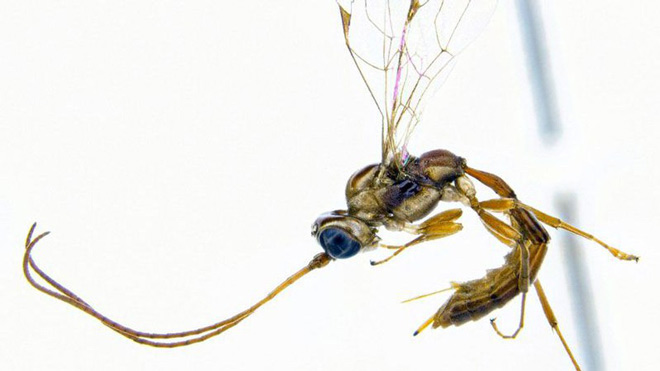 Potteroman and amateur bees were able to combine their two hobbies. In a recent study, Thomas Saunders of the University of Auckland (New Zealand) discovered and described a new type of non-deafening wasps and named it Lusius malfoyi.

Sounds familiar? The fact is that the species was named in honor of Lucius Malfoy, an antagonist from the Harry Potter series.

In the published work, Saunders explains his strange choice of a name for an insect: “This species is named after Lucius Malfoy, the character of Joan Rowling’s books about Harry Potter, for two reasons. First, the study of os-parasitoids is a pleasant and “magical” process, and secondly, the invented namesake of a new species of wasps and his family had an ominous reputation, but at the end of the saga their reputation was saved.This is a parallel to how many people refer They are afraid and avoided, although only a small fraction of species can do harm.We hope that by informing people about the diversity, ecology and behavior of the wasps, a more differentiated attitude to these insects can be achieved. “