Scientists have discovered a new state of bacteria 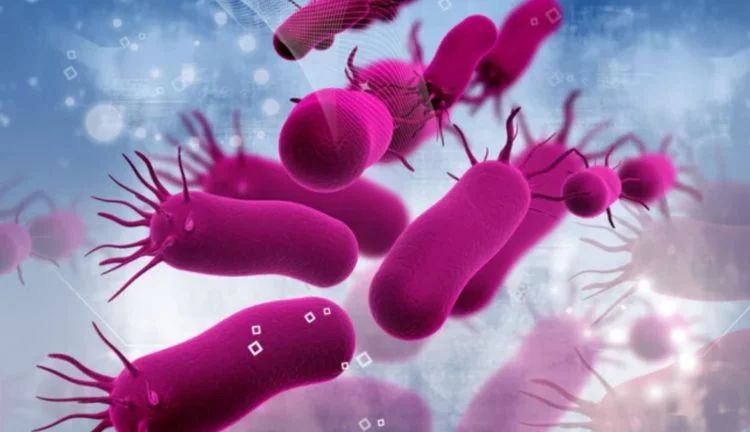 Despite its seemingly utmost simplicity, bacteria develop very cunning survival strategies. For example, they can go to sleep to wait out the danger, or sacrifice themselves to save their colony. It turned out that in addition to activity and rest, bacteria also have another condition resembling the behavior of zombies. It helps them calmly survive long periods of lack of nutrients, but even maintain the ability to multiply.

The essence of the state of bacteria discovered by scientists consists in slowing down all metabolic processes occurring in them. About the new strategy of behavior it became known during the study of the harmless bacteria Bacillus subtilis, which, as is known, under extreme conditions, become inactive and turn into endospores. Some mutant forms of bacteria are not able to be completely at rest – this was the reason for studying another possible strategy and its discovery.

According to biologist Leendert Hamoen, he and his group have identified clear differences between active and passive states and the zombie regime. As a rule, Bacillus subtilis are stick-shaped, but it has been observed that hungry mutant variants shrink almost to a spherical shape. All processes occurring inside the bacteria slow down, but do not stop until the end. Bacteria even continue to multiply, but division occurs not once every forty minutes, but once every four days. It is hundreds of times slower than usual.

The new state is called oligotrophic growth, which means development with low nutrient content. Scientists are very alarmed by the fact that in such a state, bacteria are less susceptible to antibiotics. If more dangerous microbes can enter such a state, it may mean that they are able to use this strategy for protective purposes. However, the news has a good side – by examining this state, researchers will be able to create more effective drugs.