Scientists have discovered a “physics engine” of the human brain 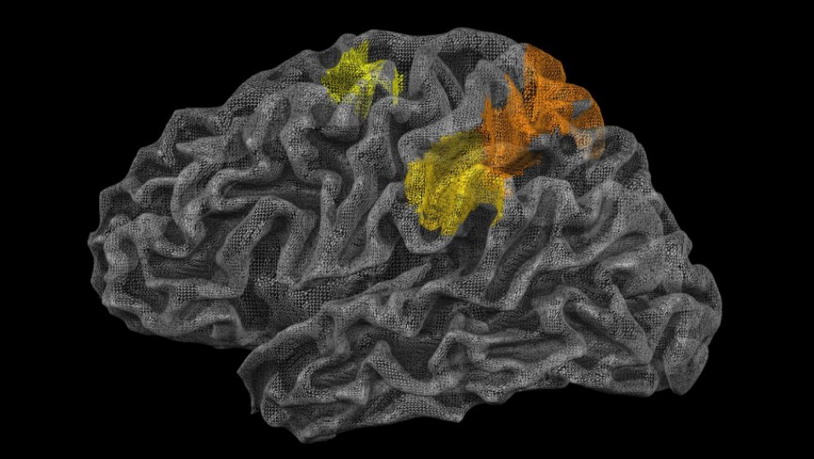 Researchers have discovered the part of the brain, called “physics engine”, which has the potential to anticipate the moment when a person is ready to catch, Dodge, lift something, or perform another necessary action, which suggests his brain. The site plays a critical role in human survival.

The study showed that this part of the brain works in cases, when a person looks at any physical phenomenon. However, the “physics engine” is not associated with the visual center, and those areas of the brain that are responsible for the planning of activities. Scientists believe that the brain performs physical calculations in real time, which explains the ability of people to instant action without any preparation.

“Research shows that physical intuition and action planning are closely connected with the brain,” said the leader of the group Jason Fisher, senior lecturer at Johns Hopkins University in Baltimore, Maryland. “Each person continually conducts physical calculations and performs the modeling of the external environment in order to prepare for action in the time of need, and this effect is one of the most important aspects of our cognition in order to preserve life,” he added.

A group of scientists conducted a series of experiments to find out which areas of the brain responsible for “physical thinking”. They found that when the objects of experiment tried to predict the physical consequences of certain actions, the premotor area of the cerebral cortex and the supplementary motor area – the main parts of the brain responsible for planning action, showed the greatest activity.

“We believe that the fact that the child learns the physical model of the world, when developing its motor functions, operating with different objects to see how they behave. In addition, to reach in and grab something in a particular place, while applying a sufficient amount of force, one needs a certain knowledge of physics and its application in real-time,” explained Fisher.

The results of new studies could lead to a breakthrough in the understanding of such disorders as apraxia (impaired targeted action), and perhaps, it turns out that people with damage to the motor parts of the brain are also experiencing difficulties in evaluating the physical appearance of the environment.

A deeper understanding of how the brain performs physical calculations, can also be widely used in robotics. A robot with a permanent function of the physical modeling of the external environment could move more smoothly and easier to navigate in the world. These and some other ideas expressed by the authors in their report, published recently in the journal “Proceedings of the National Academy of Sciences”.