Scientists have discovered an unexpected function of pain 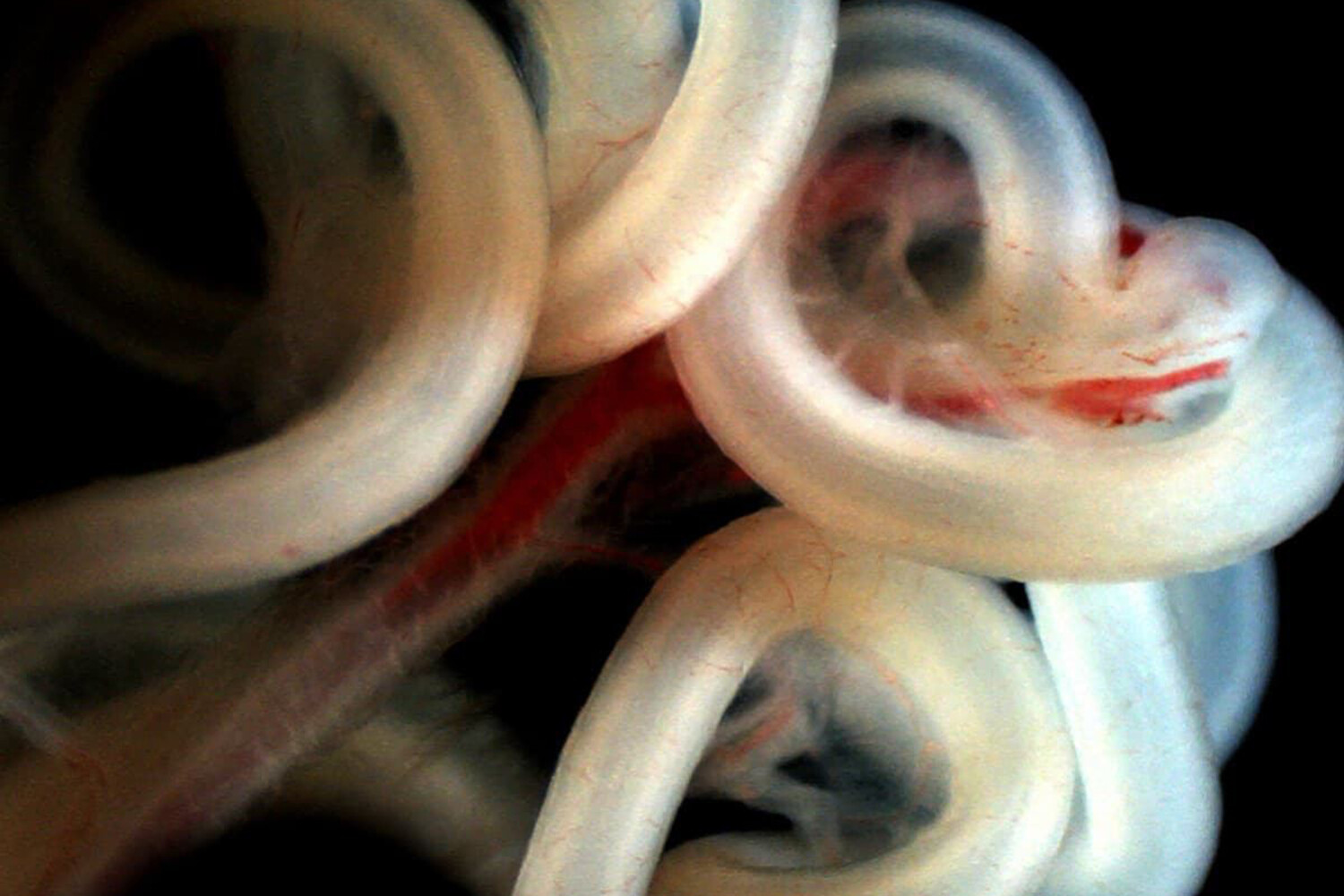 Pain neurons in the mouse gut regulate the presence of protective mucus under normal conditions and stimulate intestinal cells to secrete more mucus during states of inflammation. This conclusion was made by scientists from Harvard Medical School in the course of experiments on mice. The results of the scientists’ work were published in the journal Cell.

The intestines and respiratory tract contain goblet cells that secrete mucus made up of proteins and sugars. It acts as a protective coating that protects the surface of organs from damage.

The scientists found that the surfaces of goblet cells contain the RAMP1 receptor, which is responsible for the cell’s response to pain neurons that are activated by dietary and microbial signals, mechanical pressure, chemical stimulation, or sudden changes in temperature.

These receptors are associated with the CGRP chemical released by pain neurons. The researchers found that RAMP1 is also present in human and mouse goblet cells, making them sensitive to pain signals.

Mice that lacked either pain neurons or CGRP were more susceptible to gut inflammation. When the researchers gave pain-signaling CGRP to animals that lacked pain neurons, the mice experienced a rapid improvement in mucus production.

This discovery demonstrates that CGRP is a key initiator of the signaling cascade that leads to the secretion of protective mucus.