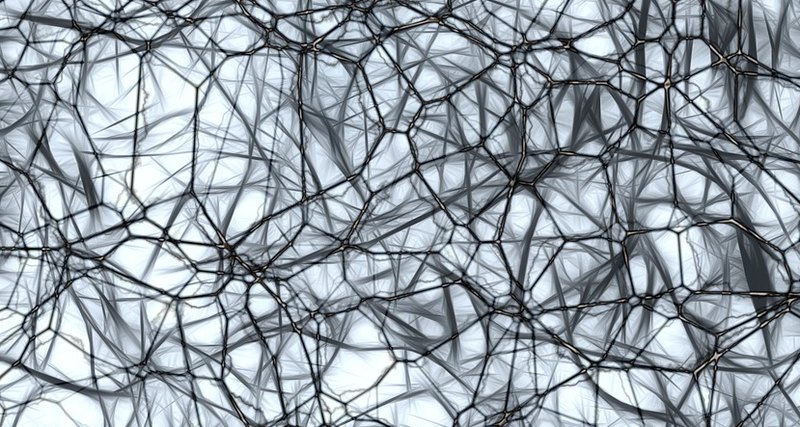 American neuroscientists conducted a study in which they discovered in the brain of mice nerve cells associated with a sense of anxiety.

In the new study, briefly reported by the New Atlas portal, experts decided to determine which specific hippocampal cells can be associated with anxious feelings. Using the method of calcium visualization, which allows to identify neurons at the time of their activity, the researchers were able to observe individual neurons in the hippocampus that are activated in the brain of the mouse in situations associated with anxiety.

As the lead author of the study, Rene Hen, experts called these cells “anxiety neurons” because they were activated only when the mice were in situations that caused congenital fear (for example, in an open space where animals are more vulnerable for predators, or on a climbing platform).

Then the researchers applied the method of optogenetics: they illuminated the nerve cells by the LED, “including” and “turning off” the neurons associated with the anxiety. The results showed that activation of these hippocampal cells increased mice anxiety and increased avoidance behavior even when animals were in safe situations. Conversely, a decrease in the activity of these cells led to the fact that the mice behaved more calmly in situations that had previously caused them anxiety.

Of course, anxiety is a very complex phenomenon, which can not be explained solely by the activation or decrease in the activity of nerve cells. However, the results of the work, as noted, can help scientists in the future develop better remedies for anxiety disorders.

The researchers are going to continue to study the data “anxiety neurons”. In particular, according to Renee, they want to see if these cells are different at the molecular level from other neurons.