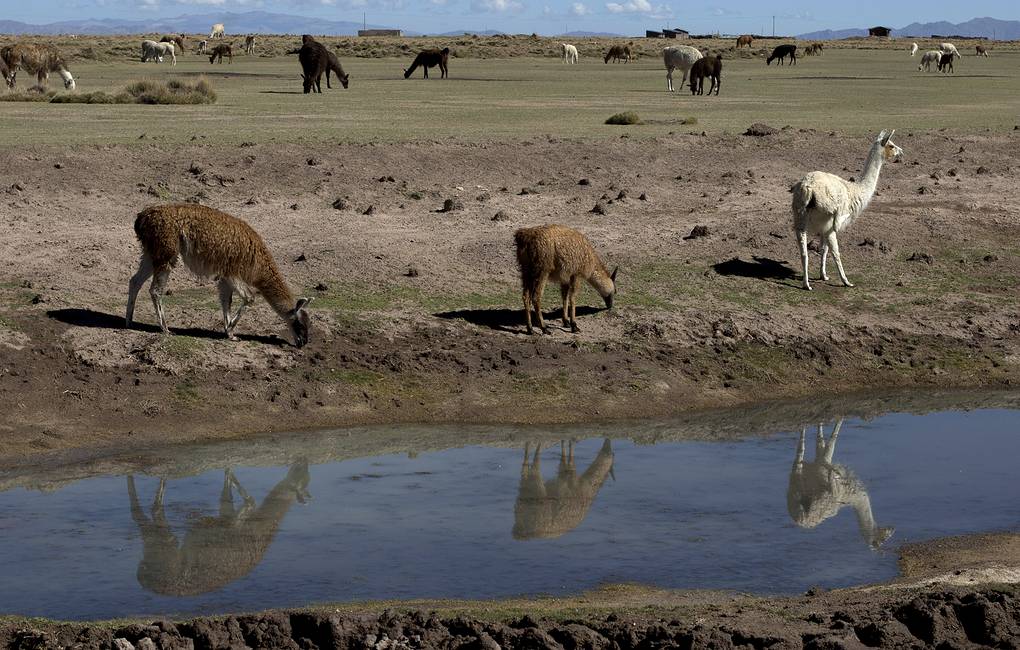 Neurophysiologists from Portugal and the United States have discovered a chain of neurons that helps mammals learn from the negative experiences of relatives by observing the brain function of rats in fear. This was announced on Tuesday by the press service of the Champalimo Science Foundation, citing an article in the journal PLoS One.

“The chain of neurons that we discovered connects the auditory centers of the brain with those parts of it that are responsible for recognizing various types of dangers. This discovery will allow us to better understand how the brain encodes and stores various sensations, and also evaluates their significance in determining the strategy animal behavior, ”said Marta Moita, a neurophysiologist at the Champalimo Research Center in Lisbon, Portugal, whose words are quoted by the foundation’s press service.

Many animals living in large groups have developed special behavioral strategies that allow them to learn from the mistakes of those around them and to avoid the sources of danger that their relatives have encountered. For example, animals caught in a dangerous situation and experiencing fear can warn relatives about it with the help of various sounds and other danger signals.

In addition, as scientists note, many mammals and birds can independently draw similar conclusions by observing changes in the behavior of relatives. In particular, some pigeons are able to recognize danger by the way the rustling of the wings of individuals attacked by predators changes, and mice or rats change their behavior dramatically if their neighbors freeze sharply, smelling a cat or hearing its movements.

The most interesting feature of this animal ability, as Moyta and her colleagues note, is that it is not instinctive. Newborn rats and young birds do not react to such danger signs if before that they had not met their source or witnessed attacks by predators.

Neurophysiology of fear
Portuguese neurophysiologists and their colleagues from Harvard tried to uncover the mechanisms of operation of such a system for transmitting information between relatives, observing how the brain function of young rats changed during the initial encounter with a source of danger and their observations of the behavior of relatives.

The role of the first was played by a metal lattice that covered the floor of the cage and periodically beat the rodents with current pulses. Typically, electroshock makes rats instinctively freeze in place, which in turn leads their neighbors to do the same, expecting danger.

During this experiment, scientists not only monitored changes in the activity level of different parts of the brain, but also periodically “disconnected” some chains of neurons located in the so-called amygdala and supposedly associated with the work of a sense of fear.

These experiments unexpectedly showed that rats learned to recognize traces of fear in the actions of other rodents, not observing them, but by their own example. As scientists discovered, if an animal experienced at least one electric shock, then it instantly began to associate the fading of other individuals on the surface of the lattice with the fact that they also survived electric shock.

In turn, for the formation of such associations are responsible for special nerve cells, the so-called “shear neurons”, which connect the lateral part of the amygdala to those parts of the brain that are responsible for recognizing sounds. The blocking of these chains, as subsequent experiments showed, completely deprived rats of the ability to recognize danger signs in the actions of their relatives.

Further observation of the work of these chains of neurons, scientists hope, will help them understand where and how exactly the associations between various sensations and sources of danger are stored. Their study will help to reveal the internal structure of such collective “survival programs” and to understand how they were formed during the evolution of human ancestors and other mammals.