Scientists have discovered living organisms in the giant crystals 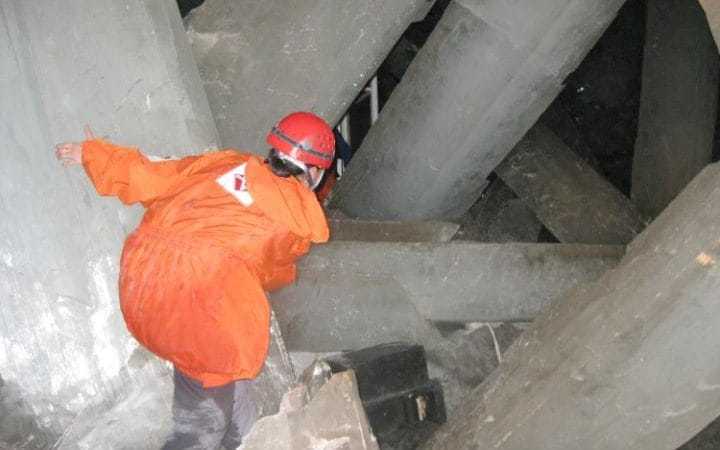 The specialists of the NASA astrobiology Institute have discovered living organisms trapped in giant crystals. This gives hope that life could exist on other planets or their satellites.

A team of scientists under the leadership of the head of the Institute Penelope Boston explored the giant crystals of Selenite in the caves under the city of Nike Mexican state of Chihuahua. They are located over a magma pocket, so the temperature here is about 60 degrees Celsius. The oxygen content in the cave is low and the level of humidity and acidity very high. Inside the crystals was found more than 100 strains of viruses, archaea and bacteria

They were in a state of geodatatest remained viable, but showed no activity. By the way, the largest crystal in the cave weighs 55 tons, length 11 m, width 4 m. 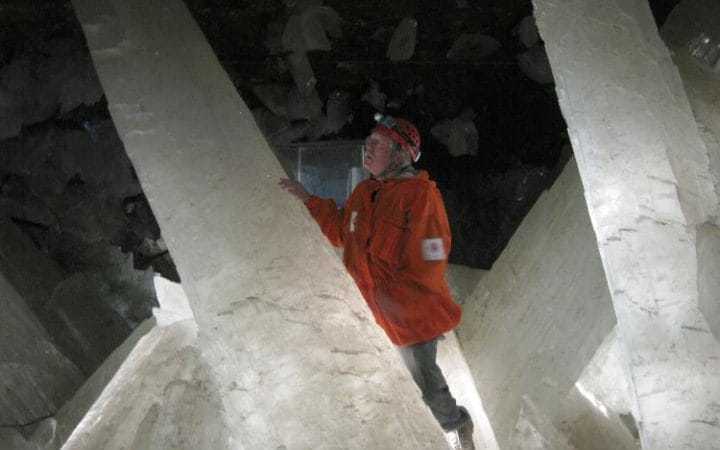 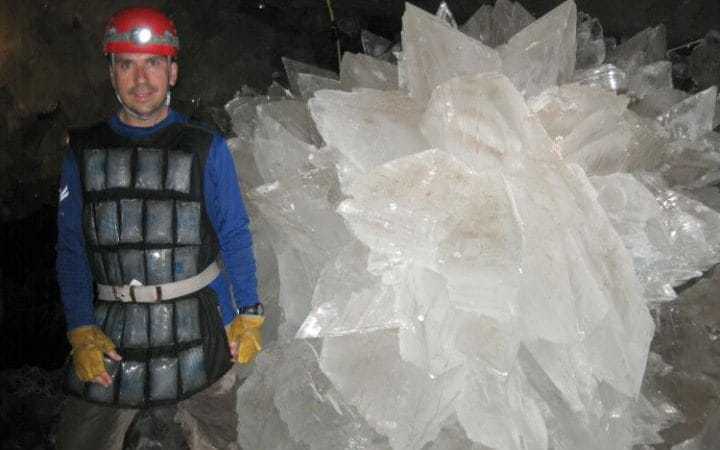 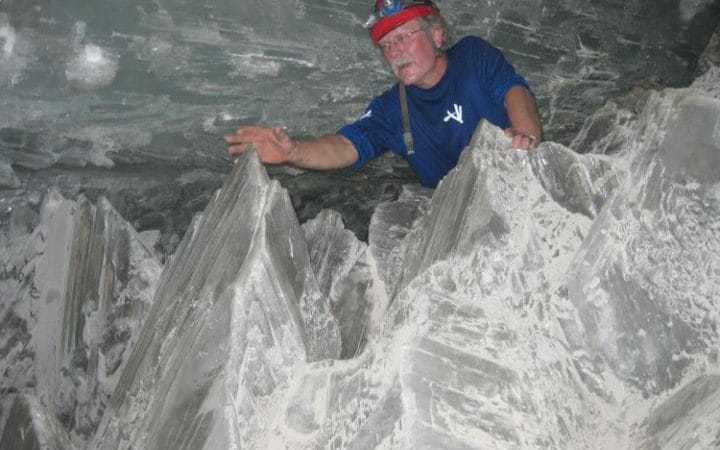 Comparing the found life-forms with known samples, the experts concluded that the difference between them is approximately 10%. Thus organisms trapped in the crystals of Selenite have been like this for 60 thousand years.

Experts have established that the survival of bacteria, viruses and archaea used copper oxide, manganese, sulphides and iron. Processing of these substances provide energy.

The experts recalled that on the icy moons of Saturn and Jupiter, on Europa, the satellite of Mars, as well as in other parts of the Universe could be similar conditions. So maybe there do exist exotic forms of life.