Scientists have discovered many anomalies of the development of ancient people. 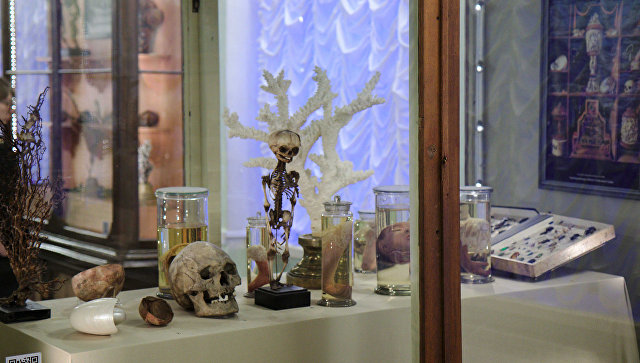 Anthropologists from the University of Washington, USA, found that among the remains of people who lived in the Pleistocene, there are a large number of those who had developmental anomalies. Relevant information is published in a press release on Phys.org.

Many of the remains of people from the Pleistocene era, which covers a period from 2.6 million years ago to 11.7 thousand years ago, demonstrate unusual features of the development of the skeleton. In particular, the femoral bones with an uncharacteristic bend were found in many sites from China to the Czech Republic, the skull of an infant from the Cafzeh cave in Israel is unusually swollen, and the right humerus of a man from Liguria (Italy) is curved with a normal left.

Researcher Eric Trinkaus compared the incidence of skeletal pathologies in ancient communities, calculated on the basis of these findings, with the prevalence of the same pathologies in modern humans. He found that about two-thirds of the ancient anomalies of the skeleton are now found in less than one percent of people, and about a dozen more are not marked at all in current medical practice.

Trinkaus suggested that anomalies arose more often due to the widespread inbreeding, when close relatives intersected with each other.

Previously, the researchers found that Neanderthals were not stocky and hunched “macho” with pumped chest, and owners of good posture and very large light, which is contrary to the classical notions of “cavemen”. This conclusion was made by scientists who restored the chest of Neanderthals and described it in the journal Nature Communications.