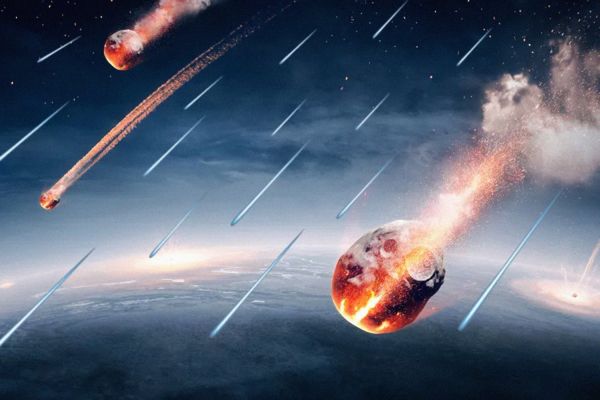 Scientists have discovered unusual properties of materials that arose during the collision of asteroids with the Earth. An article about this is published in the Proceedings of the National Academy of Sciences.

Experts from the United States and Europe conducted a spectroscopic and crystallographic analysis of the lonsdaleite mineral from the Canyon Diablo iron meteorite, discovered in 1891 in the Arizona desert. Lonsdaleite was previously thought to be a diamond with an unusual hexagonal (rather than quadrilateral) lattice.

However, Peter Nemeth of the Institute for Geological and Geochemical Research and his colleagues discovered that it is actually composed of nanostructured diamond and graphene-like aggregates called diaphytes. The scientists also found structural irregularities in the repeating layers of atoms.

“By recognizing different types of intergrowth between graphene and diamond structures, we can get closer to understanding the pressure and temperature conditions that occur during asteroid impacts,” the authors say. The complex structures found in lonsdaleite samples can be found in many other carbonaceous materials produced by shock and static compression or vapor deposition, the scientists say.

The authors believe that such structures can be useful in engineering and can be used both to create electronics and simultaneously solid and plastic materials with customizable properties.