Scientists have discovered plants at a record height 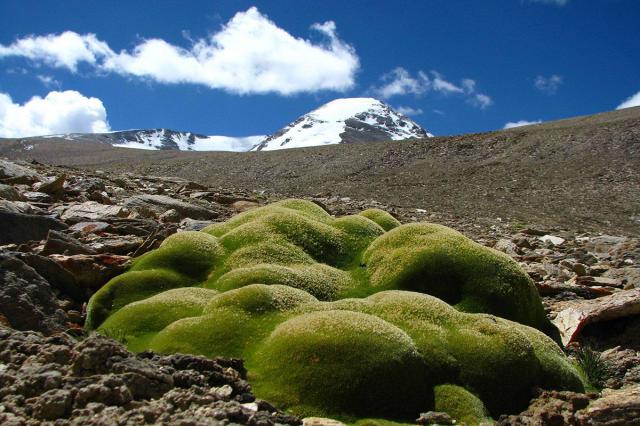 Scientists from the Czech Academy of Sciences found vascular plants at a record height of 6150 feet above sea level. Plants were found on mount Shukule II in the region of Ladakh in India.

During the ascent on the South-Western slope, the researchers were able to detect six types of podushechnym on an area no bigger than a football field.

According to scientists, for vascular plants the height record. It is known that mosses, which do not belong to this group can grow much higher.

Biologists found plants adapted to survival in conditions of long harsh winters and lack of water. Poduzetnicki – small plants. Individual plant no bigger than a quarter in size. To exist at low temperatures they are helped by the presence of “antifreeze” that contains large amounts of sugar. The leaves of these plants are located in the form of rosettes.

The roots of podushechnym also short. Scientists believe that a warming climate leads to the fact that the plants begin to grow higher than before. According to the researchers, the average temperature in this place during the vegetation period increased by 6 degrees Celsius over the past ten years.