Scientists have discovered the gene for aging of the brain 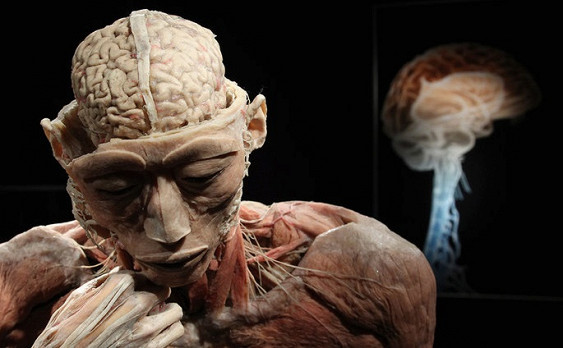 Researchers from the Columbia University Medical Center discovered a genetic variation that significantly affects the aging process of the brain. The work was published in the journal Cell Systems.

“If you look at a group of older people, you will notice that some of them look older than their peers, and others – younger. Similar differences are observed in the frontal lobe – the region of the brain responsible for higher thought processes. Our findings show that many of these differences are related to the variation of the TMEM106B gene. People who have two “bad” copies of this gene are, according to different biological indices, 12 years older than having normal copies, “said Aza Abeljovic, professor of pathology and neurology at the Columbia University Medical Center.

Previously, scientists were able to detect individual genes that increase the risk of developing various neurodegenerative diseases, however, according to the authors of the latest work, the influence of these genes is small. “The main risk factor is aging. Something changes in the brain as it grows older, which makes a person more vulnerable to brain diseases, “said Harvey Rinn, a professor of pathology and cell biology at Columbia University.

Researchers studied samples of brain tissue in 1904 people who did not suffer from neurodegenerative diseases. They compared the transcripts of the samples and obtained an average picture for people of every age. After that, the transcript of each sample was compared to this average. Further, the researchers studied the genome of each person, looking for those variations that would be associated with an increase in the difference with the same average.

“One option was TMEM106B. It is very common, “said Rinn. – TMEM106B begins to appear after 65 years. Prior to this age, everyone is in equal conditions, at some point an unknown effect is included. If you have two good copies of the gene, then you cope with this challenge, if two are bad, your brain ages quickly. “