Scientists have discovered the oldest organism on Earth 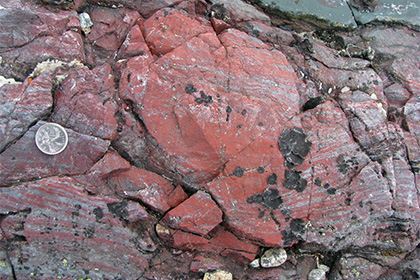 An international team of paleobiologii have discovered the oldest fossilized fragments of life on Earth. Available to biologists data indicate that about 3.7 billion years ago, microorganisms were distributed in almost all depths of the ocean.

Traces of bacteria that lived on the planet about 3770-4280 million years ago near hydrothermal vents found in Nuvvuagittuq rocks — the oldest rocks on the planet.

Scientists studied samples found tubular and filamentous structures, as well as granules of oxide of iron and carbonates that, in their opinion, indicates the occurrence of biological activity.

Nakhodka scientists refines earlier Dating of ancient traces of life found in the samples from the same Nuvvuagittuq and stromatolites from Greenland.