Scientists have discovered the orange crocodiles living in caves

In Gabon discovered crocodiles that live in caves and prey on bats. Home to a strange creature in a cave system beneath the Abanda. These cave crocodiles live under the ground constantly and eat bats and insects, through food although they are smaller than their aquatic brethren, but more agile. 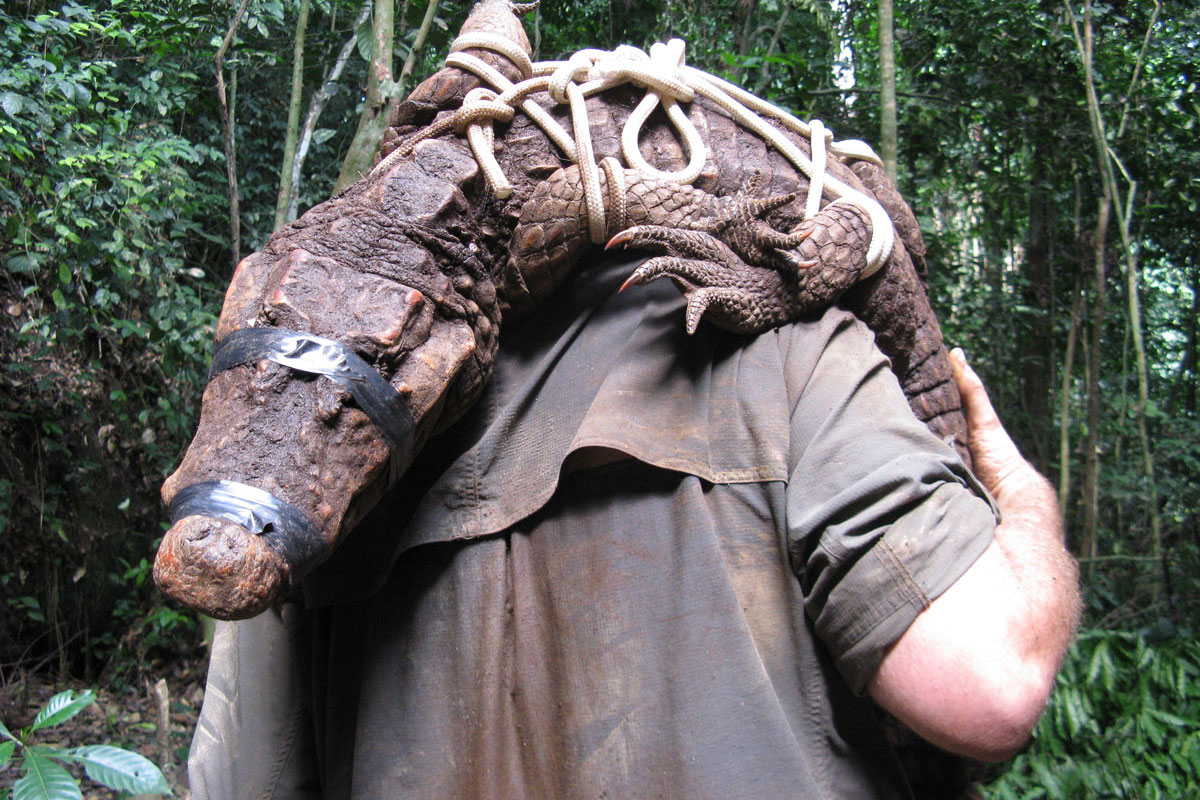 Cave system Haband stretches for 5 kilometres underground, which complicates the study of new reptiles and a count of the number of individuals in this population. At the beginning of the cave labyrinths, are mostly young individuals, okraska which are similar to their lasnami relatives, but deep in the caves, scientists have found a crocodiles, with an unusual orange color.

Zoologists have found an explanation for this strange colouring. According to them the bright orange color, crocodile acquire for a longer time from exposure to groundwater-saturated lye from bat droppings.