Scientists have discovered the secret of the Egyptian mummy 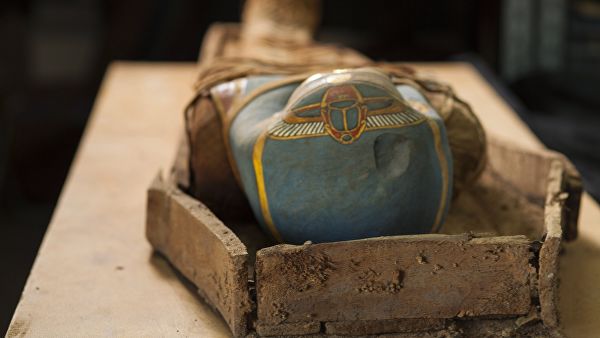 The National Archaeological Museum of Spain announced the results of a scan of an ancient Egyptian mummy sent for examination in 2016, writes El Pais.

Then the researchers sent four artifacts for scanning. The mummies were removed for 15 hours so that visitors would not notice the loss from the museum collection. They were checked by the same devices that doctors use for diagnosis.

It turned out that one of the previously unidentified mummies belonged to the priest Nespamed, who was the personal oculist of Pharaoh Ptolemy II and, possibly, Ptolemy III.

Mummy was acquired by the scientist Ignacio Bauer in Cairo in 1925. It was assumed that she belonged to a woman.

The researchers are convinced that Nespamedu was rich enough: the mummy was covered with jewels and amulets with images of gods.