Scientists have discovered the smallest fern 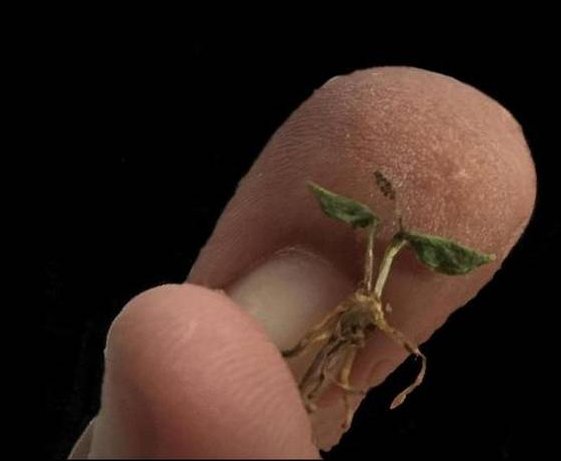 Indian scientists have discovered the world’s smallest representative of ferns. In height, the plant reaches only 1 cm, according to Nature. The fern was found in the forests of Achkh in the state of Gujarat in 2016.

The plant belongs to the genus ubovniki (Ophioglossum). Their name they received because of their shoots resemble the language of the snake. The new species was officially named Ophioglossum malviae. The fern found by scientists is much smaller than the other ones, which grow to a height of 10 cm.

Ferns do not often occur in the place where Ophioglossum malviae was found, scientists explain. There are only 12 species of these plants in the Achkh forest.