Scientists have discovered when the worst period in human history began. 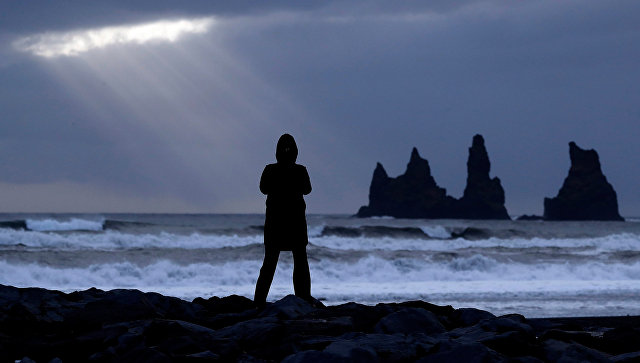 American scientists have concluded that since 536 AD “one of the most terrible periods” began in the history of mankind. It is reported by Science.

According to the archeologist and medieval historian from Harvard University, Michael McCormick, then a mysterious fog descended on Europe, the Middle East and some regions of Asia for a year and a half. Due to the lack of sunlight, there was a sharp decrease in the average annual temperature in the Northern Hemisphere. This led to a catastrophically low harvest and widespread hunger.

“And this year the greatest miracle happened: the whole year the sun gave off light like a moon, without rays, as if it lost its power, ceasing to shine cleanly and brightly as before. Since that time, it did not stop among people war, no plague, or any other calamity bringing death. Then came the tenth year of Justinian’s rule, ”the Byzantine historian Procopius of Caesarea described at that time.

Then, in 541, a global plague epidemic (Justinian’s plague) arose that killed 100 million people in the East and 25 million in Europe.

The authors of the study took samples of ice dating from the spring of 536 and found microscopic particles of volcanic glass in them. Then scientists compared them with some particles found earlier, and came to the conclusion that they correspond to volcanic rocks from Iceland.

According to researchers, it was the large volcanic eruption that occurred in this country that caused the string of disasters that swept the world at that time.