Scientists have dispersed the secret of the Chilean Stonehenge 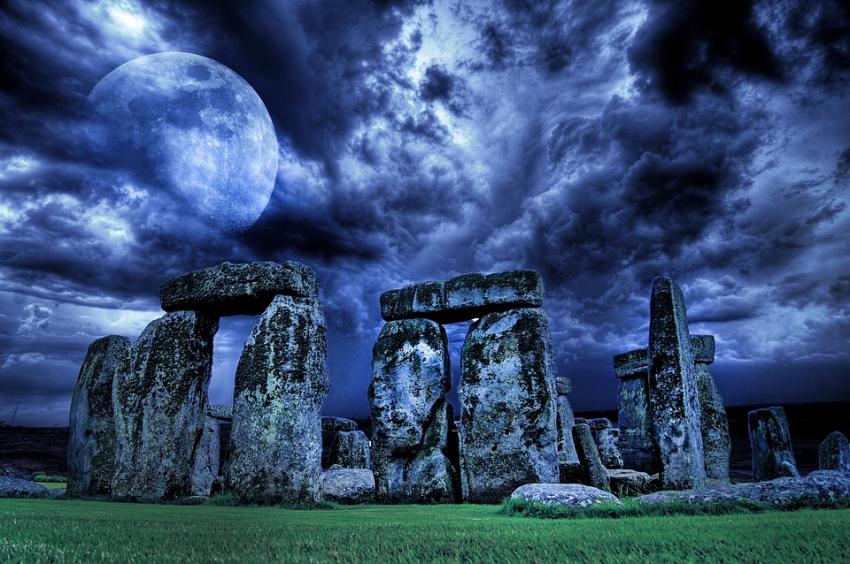 Scientists for 500 years have tried to determine the purpose of the Chilean Stonehenge. Now the mystery of the stone pillars of the Atacama Desert is revealed – they were used for astronomical, calendar and religious purposes.

In the Chilean Atacama desert is Stonehenge – stone pillars, located in different parts of the desert. Objects are man-made. The discovery of ancient objects near the Inca roads led to the idea that they had previously been used as waypoints. However, recent studies have shown that this version was wrong.

The pillars of Stonehenge were used for astronomical, calendar and religious purposes. To this conclusion scientists came after computer simulation. The location of the luminary at the solstices coincides with the location of the stones. In addition, the inhabitants of the pre-Columbian era, using pillars, determined the boundaries of climatic zones. After 500 years of hard work, scientists have finally been able to unravel the mystery of the Chilean Stonehenge.