Scientists have established a relationship between lack of sleep and alcoholism 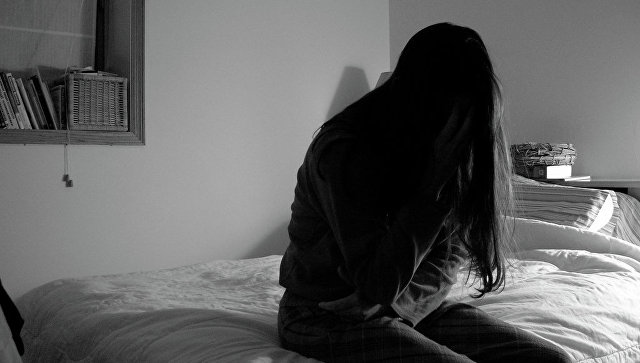 Lack of sleep can lead to alcoholism in young people, according to scientists at Yale University.

The study involved 42 young people who had previously reported excessive consumption of alcohol. Every day for a week they filled out questionnaires, in which the amount of alcohol consumed was recorded. The participants in the study were wearing devices to measure the duration of sleep.

It turned out that a short sleep and early recovery subsequently lead to a greater consumption of alcohol. At the same time, those who consume large amounts of alcohol tend to later go to bed than those who drink little or do not follow a sober lifestyle.

Earlier, scientists from the University of California in Los Angeles found that lack of sleep slows brain activity, which lays the foundation for cognitive errors in the perception of the world, causing temporary memory dips and vision problems.