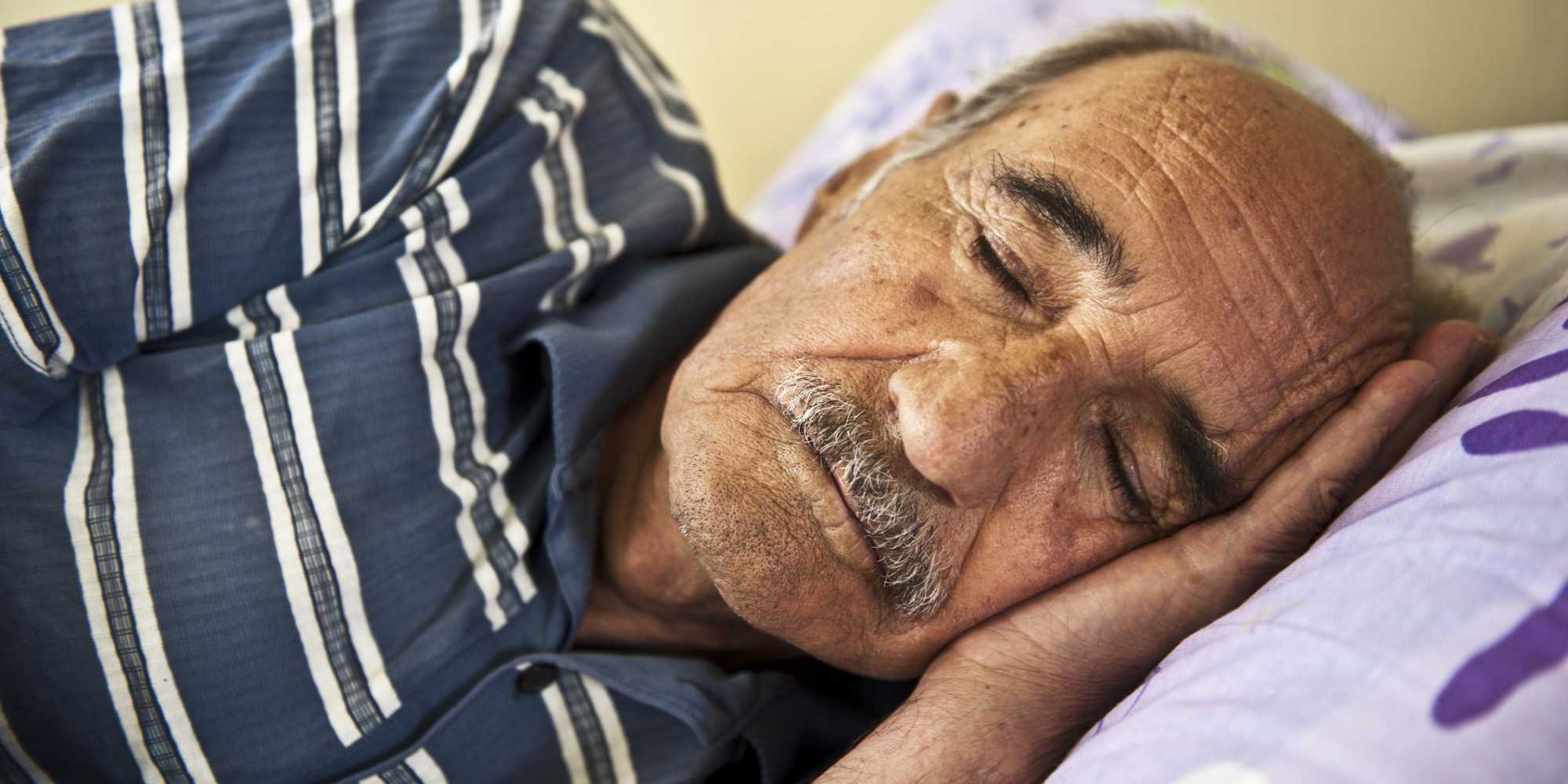 According to American researchers, long-term memory in the elderly is deteriorating because of changes in the brain during sleep.

Randolph Helfrich, a neuroscientist at the University of California at Berkeley, and his colleagues found out how the quality of sleep affects long-term memory in the elderly. To do this, scientists have attracted volunteers: healthy people 20 and 70 years old; all of them were offered a memory test in which simple words, for example “bird”, needed to be memorized in a pair with meaningless sets of letters, for example “the crook”. Remember pairs to words needed twice: the first time – 10 minutes after receiving instructions, the second – the next day, a few hours after awakening. While the subjects were asleep, scientists measured the electrical activity of their brain.

As scientists expected, the long-term memory of elderly participants in the experiment turned out to be worse than that of the young ones, and the explanation was found in the EEG results: in the elderly people there was a dissynchronization of two types of theta waves characteristic of the sleeping brain. Waves of these two types arise in the brain of a person, immersed in deep sleep.

The dissynchronization of theta waves suggests that parts of the cerebral cortex whose neuron activity generates these waves do not process the information as it should, and memories do not persist in long-term memory.

The brain scan after the experiment showed that in the older participants of the experiment, the brain regions participating in forming theta waves were smaller than in the young ones. Perhaps the age-related deterioration of memory is associated with the loss of cells in these structures, explains Helfrich.

It should be noted that Helfrey’s colleagues point to such shortcomings in the study as a small number of participants in the experiment and evidence of the relationship between the test results and the brain size dynamics pointed to by Helfrich.