Scientists have explained the phenomenon of white nights 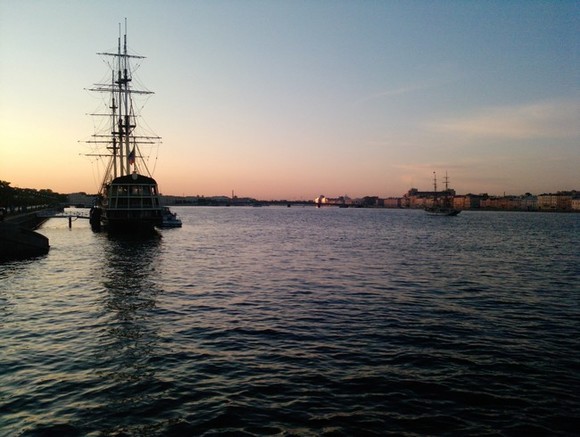 Canadian scientists have found an explanation for one of the varieties of white nights that occurs at low latitudes. Having studied the data from meteorological satellites, they assumed that the cause of the phenomenon is atmospheric waves that converge with each other in certain places, which enhances the weak light scattered in the air envelope of the Earth, as well as the greenish glow that is radiated by oxygen atoms that absorbed solar energy, The press release of the study is published on the website of Phys.org.

White nights are typical for temperate and northern latitudes before the summer solstice and after it. However, sometimes the phenomenon was observed much more southerly, which until now was a mystery for researchers.