Scientists have explained why we will never find aliens 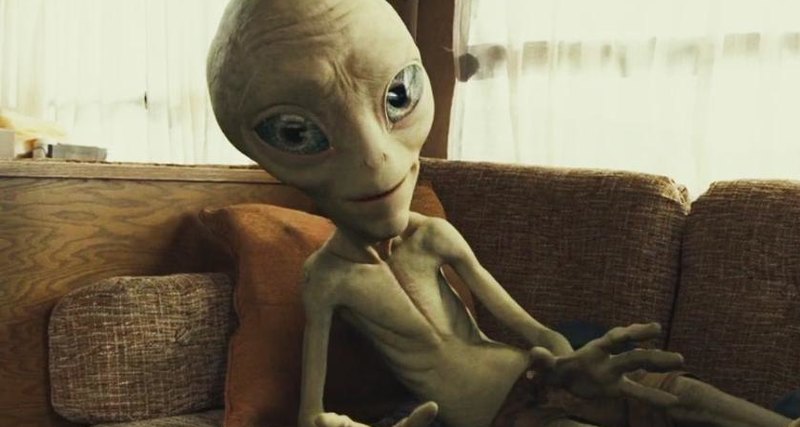 British physicists have found new evidence that we do not learn about the existence of living beings from other people’s stars, even if there is someone living there.

“Colleagues say that we did not find traces of aliens because intelligent life arises extremely rarely in the universe. But then it must be extremely rare, disappear very quickly or hide yourself from the rest. All such explanations are very strange and often unrealistic, “says Anders Sandberg of Oxford University, UK. The article of British researchers is being prepared for publication in the journal Proceedings of the Royal Society of London A.

This paradox, scientists have tried to solve in many ways, the most popular of which is the hypothesis of a “unique Earth”. It says that for the emergence of intelligent beings, unique conditions are necessary, in fact, a complete copy of our planet.

Sandberg and his colleagues, including Eric Drexler, the author of the term “nanotechnology,” have found a new explanation for the Fermi paradox, drawing attention to what variation in values ​​is characteristic of the original parameters used in the Drake equation when calculating the number of intelligent beings.

They noticed that many scientists, assessing the number of civilizations in the Milky Way and in the Universe, simply ignore the fact that they use very probabilistic and inaccurate quantities, whose values ​​can sometimes differ by 7-8 orders of magnitude. As a result, they do not receive a very wide range of answers, but rather a “concrete” figure that does not correspond to reality, but is close to their own expectations.

British physicists corrected this defect by calculating the Drake equation, taking into account all possible errors and variances in its arguments. These include, for example, things like the speed of star formation in the Galaxy, the proportion of stars with planets, the number of earth-like planets and the typical life expectancy of civilizations.

Combining the results of these calculations with statistics, Sandberg and his team found that the Galaxy was completely devoid of intelligent life in 30% of cases, although with some combinations of parameters, the number of extraterrestrial civilizations was indeed quite high.

Similar results, according to the authors of this idea, suggest that the Fermi paradox does not make sense – the absence of life in the visible universe can be fully explained by the Drake equation. Most likely, humanity is still the only reasonable group of creatures in the Galaxy, although in the future or in the past there could be other civilizations.

This, however, as Sandberg stresses, does not make SETI projects, the Institute for the Search for Extraterrestrial Civilizations, and the Breakthrough Listen initiatives are completely meaningless. Such observations, he said, are extremely important in order to narrow the variance in the values ​​of the parameters of the Drake equation and to find a real answer to one of the main questions of the universe.