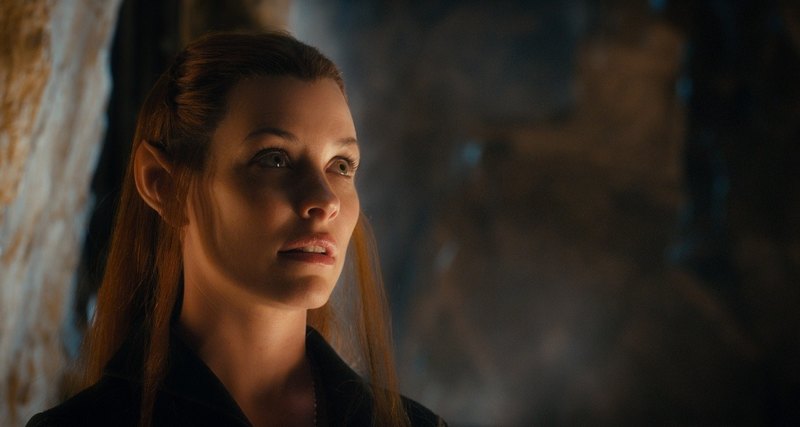 Localization of sound in the horizontal plane allows us that we have two ears, and not one; the brain takes into account the time interval between how the sound wave reaches the ears, and interprets it as a source shift left or right. But this system does not help to understand whether the sound comes from below or from above: this is helped by the complicated shape of the auricle. In the way the ear shape affects the ability to navigate through sounds, Régis Trapeau and Marc Schönwiesner from the University of Montreal have figured out. Their results they published in the journal The Journal of Neuroscience.

In the experiment, 16 volunteers took part. Each of them sat in a chair in a specially equipped room, where speakers were placed at different heights on the left and right of the chair. The participants in the experiment had to determine where the sound came from. It did not work well for them, but only until scientists fixed on their ears silicone pads that change the shape of the auricle. After that, the volunteers began to say that the sound came from above, while in fact the lower speaker was working, and vice versa. True, after a while the patches stopped interfering with the localization of sound: the brain adapted to a new form of the ear. The shape of each person’s auricle is individual; there are no two identical ears, just as there are no identical fingerprints, so the specific criteria by which the brain determines the height of the source of sound are also strictly individual, the authors conclude.