Scientists have figured out how to create a pill for obesity 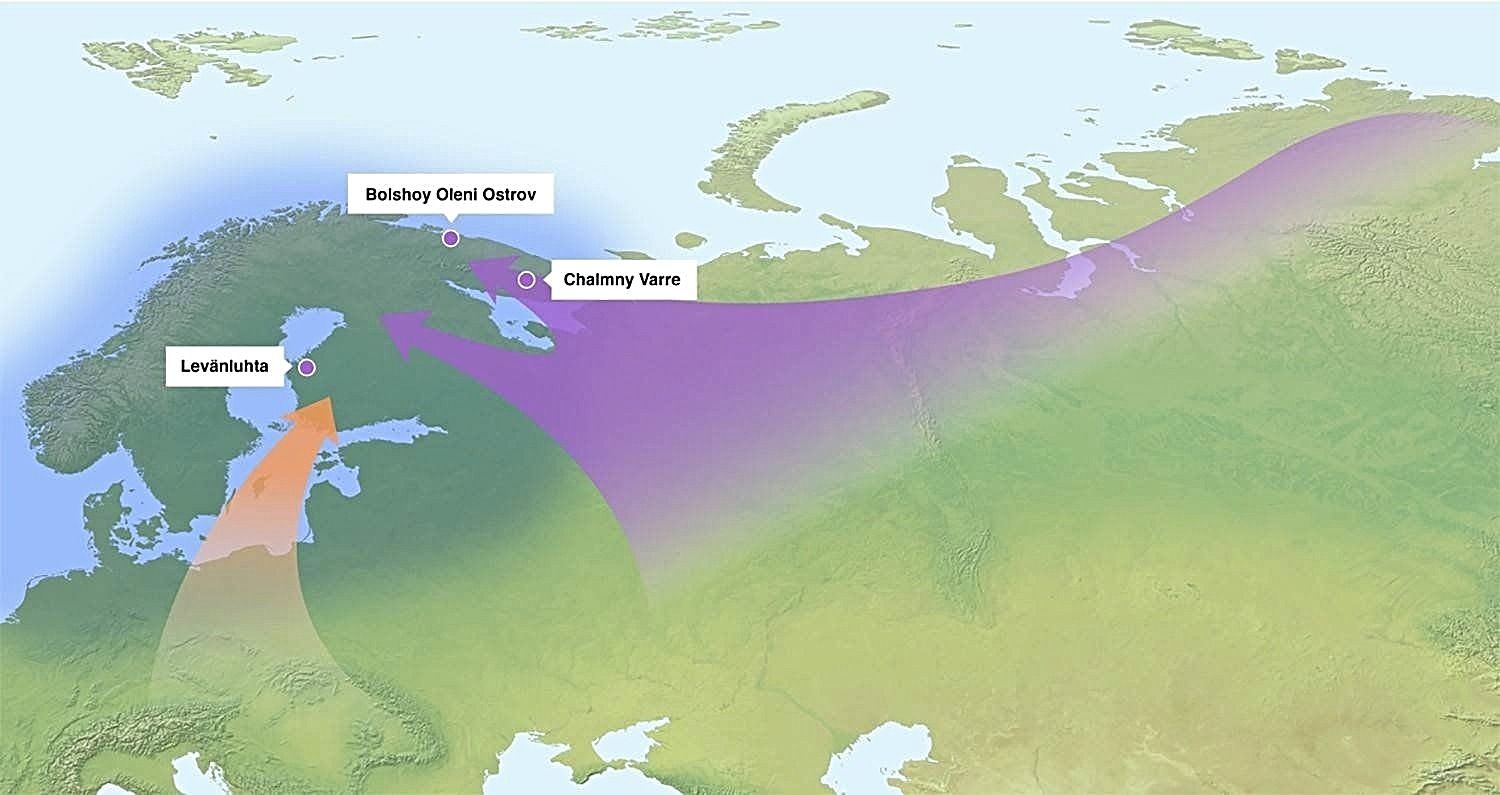 Everyone knows that as a “reserve stock” in our body there is adipose tissue. However, we have 2 types of this very fabric: the so-called white fat and brown fat. If the first is the very fatty layers that retain nutrients, then the second is involved in burning calories and generating energy. And a group of researchers from the University of Cambridge has found a way to increase the effectiveness of fat burning with just one substance.

We will understand a little more in how it works. Both white and brown fat are stored by adipocyte cells. But adipocytes of brown fat are much richer in mitochondria. There are so many of them that with full activation only 100 grams of brown fat it is possible to burn up to 3,400 calories per day (which is even more than the recommended daily ration for most people). The only problem is that brown fat in our body is very small, and the one that is there must be somehow activated. There is, of course, one “natural” way – to put a person in the cold. It is because of this that bears both hibernate and survive in winter. But they have a lot of brown fat, and in humans it is not just small: with age, the amount of brown fat decreases to very minor levels.

Back in 2012, a team led by Professor Tony Puig of the University of Cambridge identified the BMP8b molecule, which regulates the activation of brown fat in the brain and in body tissues. Scientists have shown that removing the gene in mice that produces this protein has stopped the functioning of brown fat.

According to new data published in the journal Nature Communications, a group of researchers 6 years later proved that an increase in the amount of BMP8b in the blood accelerates the production of brown fat. This suggests that BMP8b can potentially be used to increase the amount of brown fat and activate it. As explained by the author of the work Tony Puig,

“There have been many studies that have found molecules that promote the development of brown fat, but simply increasing its amount will not work. It must be enabled. It is like taking a liter engine out of a car and inserting a two-liter one in its place. Theoretically, the car can go faster, but if you only have a tiny fuel pipe – it will not bring much benefit. Figuratively speaking, BMP8b and increases the size of the engine, and improves the fuel system. “