Scientists have figured out the limit of a person’s life 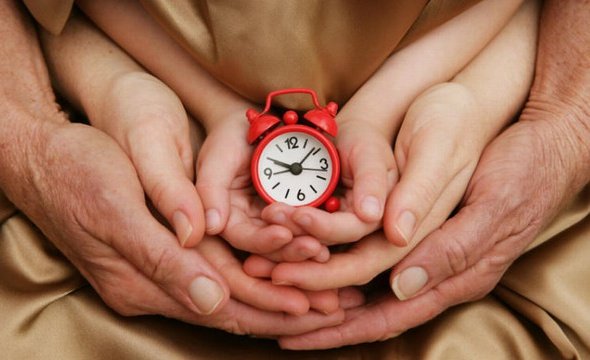 A group of researchers from the University of Erasmus said on Thursday that the statistics they collected allow us to fairly confidently assess the “ceiling” of a person’s life expectancy. According to scientists, it does not depend on the quality of nutrition, medicine and generally on the standard of living.

Statistical sampling, which served as the basis for such large-scale conclusions, totals 75 thousand people who died in the last thirty years. The age of all the “participants” at the time of death was precisely known.

Over the past thirty years, the average life expectancy has increased significantly. The number of people who lived to 95 years, during this time almost tripled. Nevertheless, the age limit, which was achieved by long-livers, remained without noticeable changes. People on average live longer, but the maximum age in this case practically does not change.

To overcome this boundary is possible only to very few champions, like the Frenchwoman Zhanna Kalman, who lived to 122 years. The existence of such records makes statistics difficult, but it can not radically change its results.