Scientists have figured out what is hiding under “Dracula’s castle” 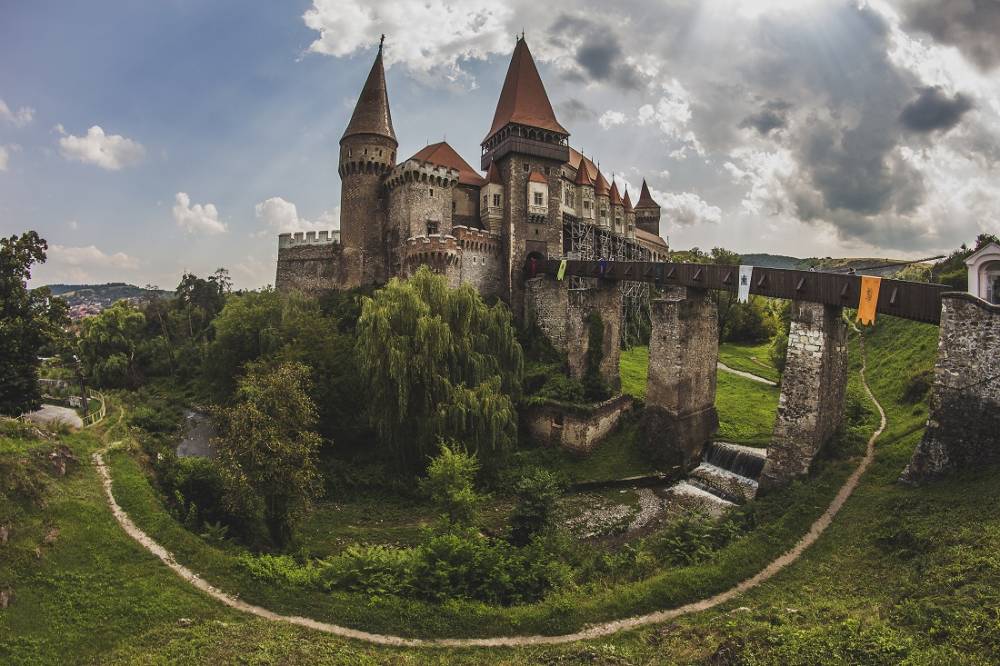 The archaeologists have enlightened the foundation of the famous Corvinov castle in Transylvania, where Vlad Tepes was imprisoned, and found traces of several premises, which historians did not know about before. This is the online edition of Live Science.

“We didn’t find any of Dracula’s torture rooms, but we’ve found traces of a building built in the 17th century. It most likely performed some administrative functions. In any case, our discoveries will help us to restore the castle’s historical appearance – not a single complete map survived, making it difficult to study and restore, “- said Isabel Morris (Isabel Morris) from Princeton University (USA).

Count Dracula, the most famous vampire in world literature, owes its existence to the Transylvanian prince Vlad Tepes, who ruled Wallachia in the second half of the 15th century. He was famous for his incredible cruelty, even for that time, inclination to torture and mass executions of unwanted boyars and captured enemies.

Such features of his character, as many chroniclers and modern historians believed, led to the fact that he quickly acquired two nicknames – Dracula, which means “devil” in one of the dialects of the Romanian-Moldavian language, and Tepes – “count.”

Almost from the first days of his independent political and military career, Vladislav was at enmity with the Hungarian commander János Hunyadi, on whose orders his father and elder brother Dracula were executed.

The defeat of the troops of Hungary and the Slavic princes in the battle of Kosovo in 1448 allowed Tepes to regain the throne, but literally six months later Hunyadi and his allies scattered Dracula’s troops and returned Vladislav II, the murderer of his father, to the throne.

The future “planter on a stake” fled to Moldova, where he was captured and transported, as some of the Welsh chronicles of that time claim, to the family nest of Hunyadi, the Corvinov castle, built around the modern Romanian city of Hunedoara. In captivity, he spent several years, managed to survive Hunyadi himself, who died of the plague in 1456, and regain his lands and power.

Many historians do not believe in such theories, since it is extremely unlikely that Dracula could have gone to Moldova in 1448, knowing that Hunyadi’s allies were ruling there. Despite this, the castle of Korvinov still attracts the attention of both scholars and lovers of vampire stories who are equally actively trying to find traces of the real Dracula here.

Morris and her colleagues conducted the first serious search for various “secret torture rooms” and other lost premises, enlightening the foundation of the tribal nest of the Hungarian governor with the help of special radars. Their mode of operation was chosen in such a way that the radio waves generated by them could penetrate to a depth of several tens of meters.

As Morris noted, her team could not find such premises, but they found traces of construction from a much later time, which played some kind of administrative functions. In addition, they found particular stone “supports” supporting the castle in those areas where its foundation extends beyond the solid rock of the rock on which it is built.

This information, she said, will help restorers to understand how to strengthen the walls of the castle, and archaeologists will be able to use it to study in which historical eras he experienced various restructuring and expansion.