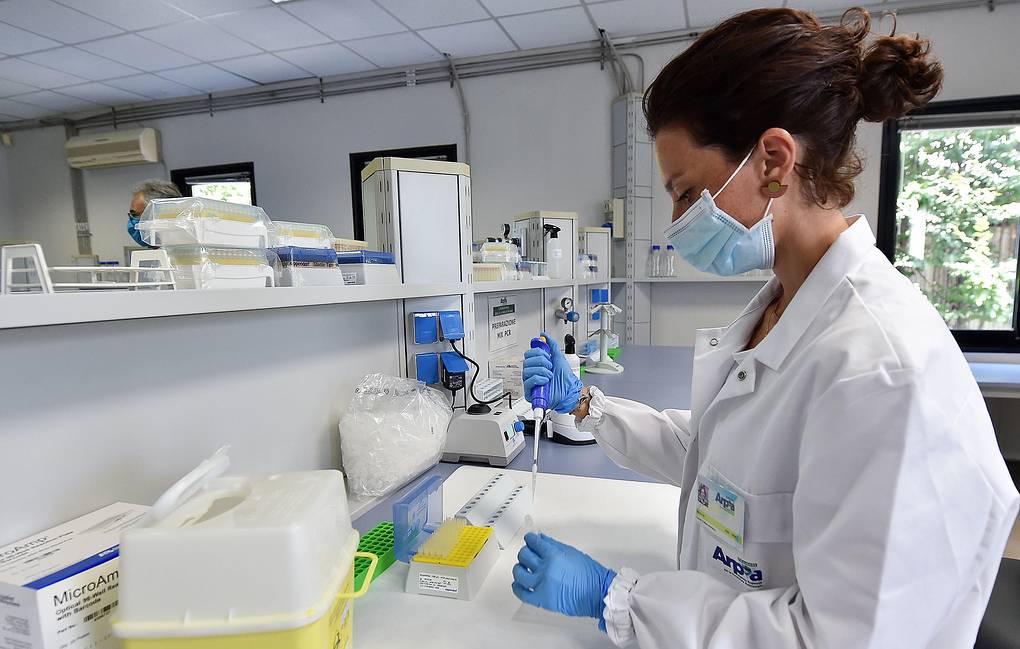 Man surpasses chimpanzees and other monkeys in brain size and number of neurons due to differences in the nature of the work of the ZEB2 gene and other DNA regions that control the transformation of the stem cells of the nervous system. This is the conclusion reached by British biologists, whose article was published by the scientific journal Cell.

The genomes of humans and chimpanzees coincide by 99%, but their nervous systems develop in completely different ways and suffer from different problems in old age. In particular, the human brain is noticeably larger: it has about three times as many neurons as great primates, despite the almost identical design of the genes that govern its growth.

The brain of all mammalian species is formed in several stages. Each of them involves different types of stem cells, which gradually turn into the next type of “blanks” for neurons. These stem cells have different shapes, properties, and they also differ markedly from each other in terms of gene activity.

The researchers studied the transformation of these genes in detail in experiments on the embryos of mice and other laboratory animals. However, scientists knew almost nothing about exactly how this process proceeds inside the embryos of humans and great apes.

In a new paper, Madeleine Lancaster of the University of Cambridge and her colleagues have an answer to this question. In the course of the study, they forced stem cells to make these transformations in a nutrient medium that mimics the conditions inside the embryo. As a result, they got a miniature semblance of a brain.

Observing this process, the scientists found that monkeys and human “blanks” of neurons transformed noticeably slower than mice and rats. Thanks to this, they could reproduce longer and form noticeably more neurons. On average, in the embryo of rodents, this transformation occurs in less than a day, in chimpanzees and gorillas – about five days, in humans – about seven days.

Comparing the activity of genes in the “blanks” of primate and human neurons at different stages of growth, Lancaster and her colleagues found that the differences in the time of their transformation into other types of cells were associated with discrepancies in the nature of the activity of the ZEB2 gene and associated DNA regions. This gene plays an important role in the transformation of some types of stem cells into others, as well as in other processes that are associated with the formation of the nervous system.

After that, the miniature analogue of the gorilla brain increased noticeably in size, and the forced activation of ZEB2 in human stem cells led to the opposite result. This, the scientists conclude, speaks in favor of the fact that changes in the nature of the activity of the ZEB2 gene and associated DNA regions were one of the key evolutionary steps in increasing the size of the brain of Homo sapiens.