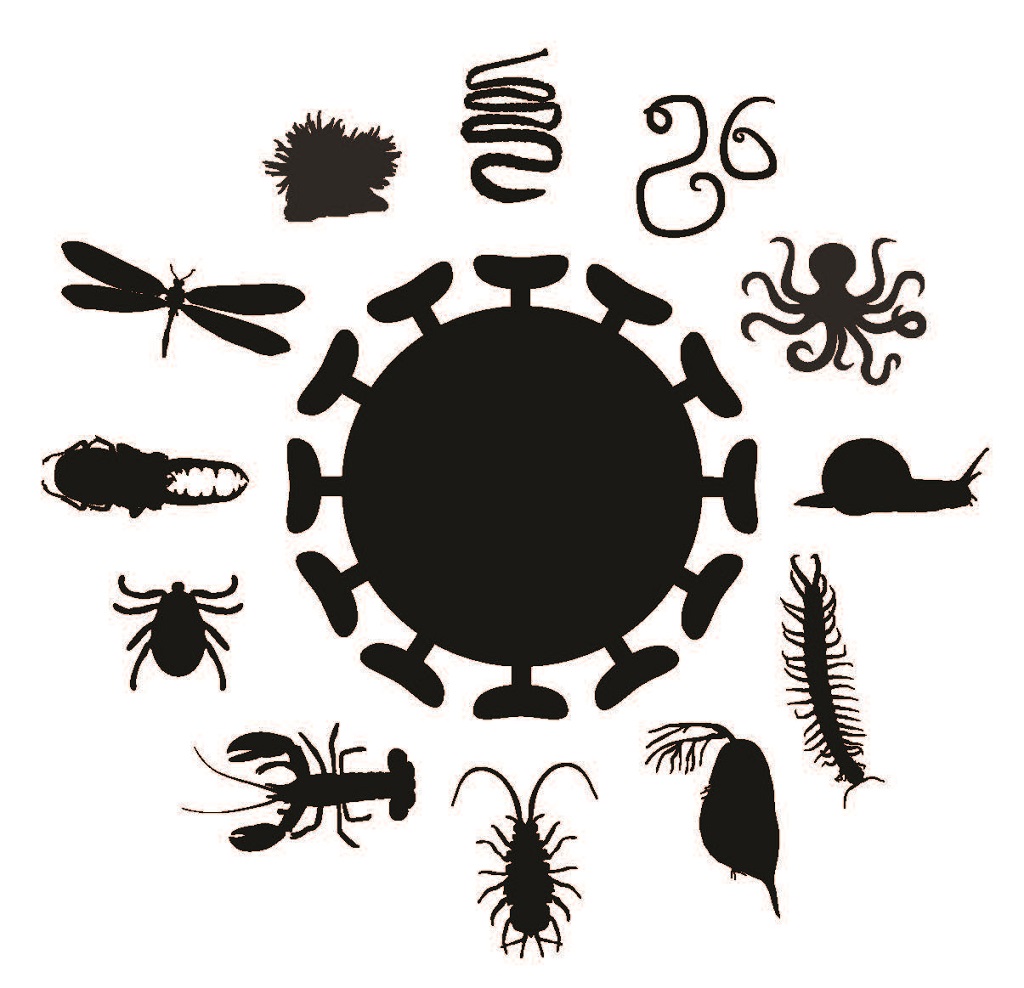 Scientists from the Sydney university (Australia) have found in invertebrates nearly one and a half thousand new viruses, including deadly.

Traditionally was considered that spiders, insects and worms were carriers of viruses during several million years. Now it has turned out that invertebrates carry at least 1445 more viruses which for many billions of years exist with them in close biological symbiosis. Opening which it is possible to call sensational has become possible thanks to the newest methods of molecular genetics.

During work researchers have carefully studied transcripts of 220 various invertebrate organisms and have found 1445 unknown viruses at which genetic information contains in RNA in their organisms. Actually, however, everything isn’t as terrible as sounds. Opening doesn’t mean at all that it is possible to catch a new dangerous virus from a casual touch to a web or, say, if the bug sits down on you.

Fortunately, transfer of viruses from invertebrates to the person is very complicated. If to exclude mosquitoes, other invertebrates, in general, don’t pose for us a threat, and a part of the found viruses in general affects exclusively invertebrate and for people is absolutely safe.

Nevertheless, opening is capable to change the current idea of scientists of virology and, we hope, will help physicians to explain the nature of many diseases.