Scientists have found a climate threat in Siberia for Europe 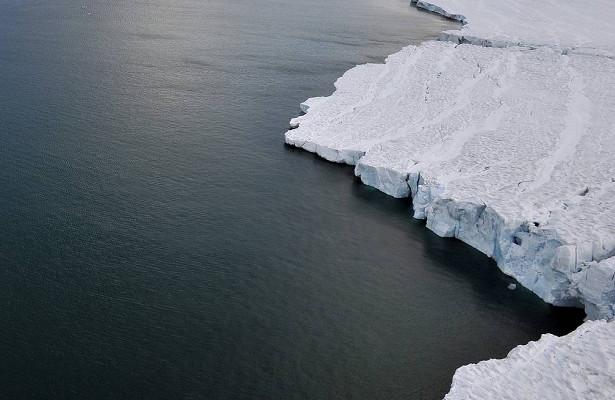 Global warming is melting Siberian permafrost, which leads to the release of large amounts of carbon dioxide. This can lead to the fact that the climate in Europe will become uninhabited, writes ZDF with reference to Russian geophysicist Sergei Zimov.

The German television channel talks about the experiment of Zimov, which he conducts with his son in the Arctic. ZDF calls this experiment important for the future of the whole world, reports RT.

“These germs slept for nearly 50 thousand years. Now they wake up. I can almost hear them breathing. And they smell. Organisms immediately begin to feed. In the process, they turn carbon into carbon dioxide. There are so many of it (permafrost) in our region that if everything melts, the climate in Europe will become uninhabited, ”RT quoted Zimov, who showed the German television channel the process of permafrost thawing.

It is noted that in the permafrost in the Arctic, twice as much carbon as in the entire Earth’s atmosphere.

Zimov checks his calculations in practice and for 20 years he has been reconstructing the conditions of the ice age in an area about the size of Liechtenstein. With his son Nikita, he cut down all the trees here, planted prehistoric herbs, planted herds of yaks, bison and bison. All of these animals must slow down global warming.

“In December, there is a thick layer of snow. It isolates the soil from the cold. In search of grass, horses delve into the snow and trample it. Therefore, permafrost freezes better in winter. And this, in turn, protects it from melting in the summer, ”said agronomist Nikita Zimov.

ZDF says that in the Arctic summer temperatures reach 40 degrees, but Zimovykh has success – in their park of the “ice age” the soil becomes colder.