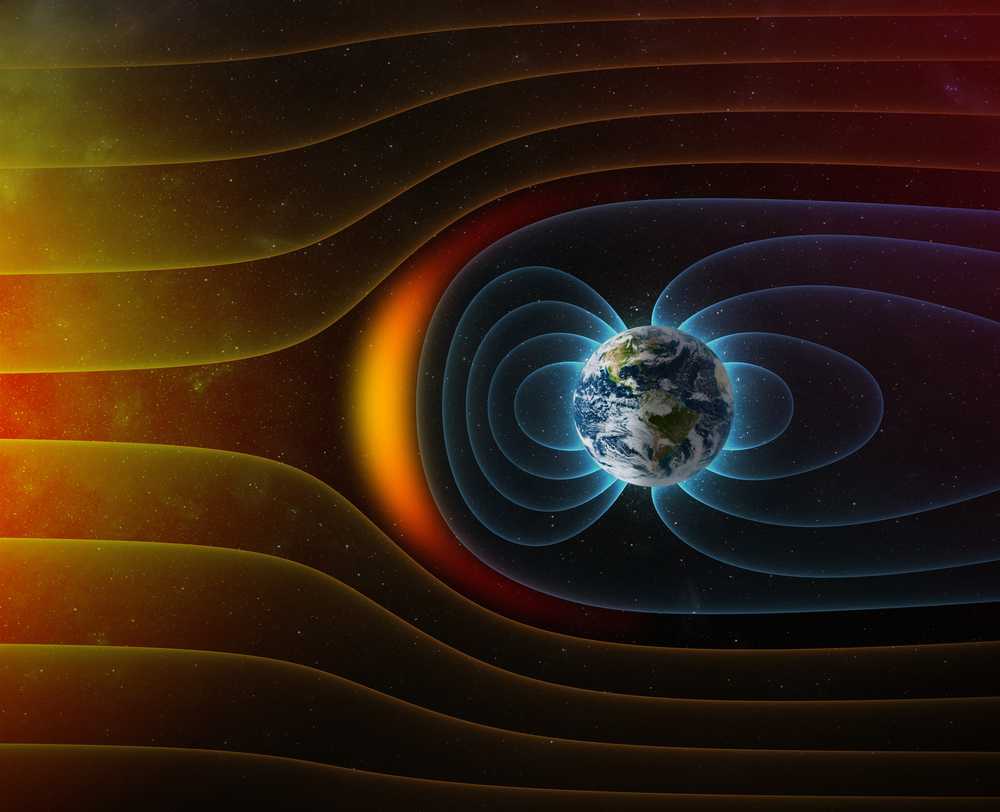 Anthropogenic impact on the terrestrial landscape has long been well known. Now it turns out that human activity can affect the nearest neighborhood of our planet.

Radio communication with submarines is complicated by the fact that, for obvious reasons, they spend most of the time under water. Radio waves are not penetrated by any, but only with a wavelength comparable to the size of the planet itself – hundreds, and better thousands of kilometers (extremely low and ultra-low frequencies). In order to use this opportunity, the powers possessing large submarine forces – the USA and the USSR – built several transmitters during the Cold War, each of which represents a rather large engineering structure. We will not disclose military secrets by providing this “Wikipedia”, we only note that it is possible to build an antenna of the necessary length only by deepening it into the terrestrial interior for tens of kilometers, and the operation of the installation requires a separate power station, albeit not very powerful. And, of course, it is of fundamental importance that this technique continues to be actively used.

NASA experts reported that the radio communication described above affects the parameters of the Earth’s radiation belts up to the point that it changes the value of energy required for cosmic particles to overcome the earth’s magnetic field.

“In a number of experiments and observations, it was found that under appropriate conditions, radio communication in the ultralow frequency range can affect the properties of the high-energy radiation environment around the Earth,” said Phil Erickson, deputy director of the Haystack Observatory at the Massachusetts Institute of Technology in Westford, Massachusetts.


A small video that clarifies the essence of the matter. NASA Goddard’s scientificVisualization studio video

Radio signals for submarines, of course, go far beyond the sea depths and are accepted even by NASA space probes Van Allen Probes, which study electrons and ions in the near-Earth environment. According to their measurements, radio signals form around the planet something like a bubble, the outer boundary of which almost exactly coincides with the inner edge of the Van Allen radiation belts-the layer of charged particles held in place by the Earth’s magnetic field. 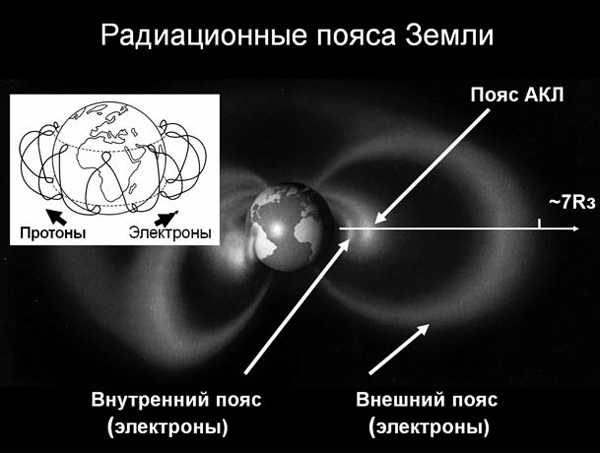 Dan Baker, director of the Atmospheric and Space Physics Laboratory at the University of Colorado in Boulder, suggested that if it were not for ultra-low frequency radio transmissions, the boundary of the layer would probably be closer to the Earth. Indeed, a comparison of the modern extent of the radiation belts with the data of James Van Allen shows that the internal boundary has shifted much further than it was in the 1960s, when ultralow frequencies were less frequent.

It is possible that radio transmissions at ultra-low frequencies can be used to purposefully influence the radiation belts of the Earth, for example, to remove from them an excess of particles whose energy is insufficient to overcome the earth’s magnetic field in any direction by natural means.