Scientists have found a gene for alcoholism 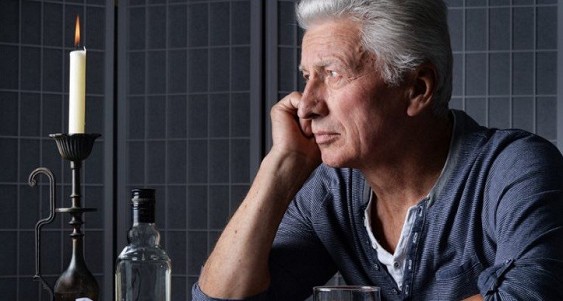 The authors of a new study from the University of Linkoping (Linköping University) concluded that severe forms of alcoholism develops as a result of “disabling” PRDM2 gene, which is responsible for protein synthesis, needed for the system self-control in the brain. The study is published in the scientific journal Molecular Psychiatry.

Markus Heilig (Markus Heilig) with co-authors revealed the molecular mechanism of the development of alcoholism. Scientists for several years have explored the changes that occur in the brain of rats suffering from alcoholism due to the prolonged use of alcohol.

“This protein before, interested in our colleagues, cancer-research, we did not know that it plays an important role in brain functions. We found that the protein PRDM2 regulates the activity of several genes that are required for the exchange of signals between nerve cells. Deficiency of this protein in the body cells, which are responsible for the system of self-control, can not communicate and stop the impulse to drink,” says the study’s author.

Scientists in their scientific work has temporarily disabled the gene PRDM2 have several rats, as a result, it was in fact immediate development of alcoholism in rodents, this confirms the hypothesis put forward by them, that willpower and self-control to respond to certain genes.

The authors hope that their discovery will help to create drugs that will affect PRDM2 and stimulate the activity of this protein in the brain of people suffering from alcoholism, through the return of self-control. Scientists hope that the discovery of the mechanism of development of alcoholism make it a real disease in the eyes of ordinary people, and not a manifestation of the sample shameful behavior or mental disorders.